Why should those economies with the least to spend pay more to combat climate change? A recent UCL report shows that if access to finance was made fairer for the Global South, Africa could reach net-zero emissions by 2058 rather than 2066. Find out more.... 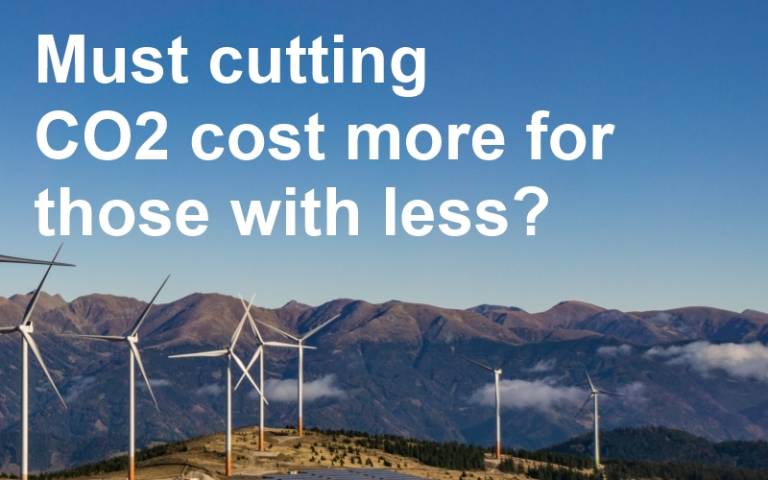 Sign up to UCL's 1.5˚C Charter – a call on governments to make the human and economic cost of climate change a key consideration when tackling global heating. Sign it here.

While pledges to reduce carbon emissions, and by how much and by when, are likely to dominate headlines around the COP26 climate change conference, there is also the question of money. And broken promises.

Back in 2010, a group of the richest countries pledged to ramp up financial support for the poorest parts of the world. This provision of so-called climate finance recognises the role that industrialised nations have played in generating the damaging carbon pollution. And it is supposed to help developing countries adapt both their economies and their infrastructure to cope with the changes that a warmer world will force upon them.

The original promise, since reinforced several times, invoked a headline-friendly figure of $100 billion annually by 2020. But when the deadline passed last year, contributions fell short. The official climate finance figure recorded in 2020 was only $79 billion, but researchers and campaigners have argued even that amount is not what it seems. 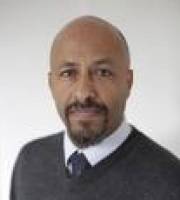 “That whole thing was negotiated in such haste that it left so many things unclear,” says Yacob Mulugetta, an expert in development policy at UCL. “And that means that different people and different countries have been interpreting what it means in their own ways. There really needs to be a lot more clarity.”

Where do the problems lie?

One of the biggest disagreements is whether the offered funds are truly being paid by rich countries on top of their existing commitments, such as overseas aid.

"We see this double counting between aid and climate".

Mulugetta explains. “The money gets mixed up and countries end up putting in more finance as climate-related aid and less into other areas.” Negotiators at the COP26 meeting need to clarify the language and establish a clear base line, he says.  Already, some developing countries have signalled they want much more money: up to $1.3 trillion a year by 2030.

Between 50% and 75% of the climate finance offered to poorer countries has been as loans that they are expected to pay back, he says. And that creates its own problems. 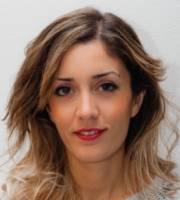 Like what? A study carried out by Nadia Ameli, a researcher at the UCL Institute for Sustainable Resources, has revealed how access to such credit is more expensive for poorer countries, and that this is delaying efforts to decarbonise their economies.

The research focused on an economic measure called the weighted average cost of capital (WACC). This is a financial ratio used to calculate how much a company or organisation pays to finance its operations, whether through debt, equity, or both. The lower the value, the cheaper the company or government can access funds.

In one modelled scenario, researchers calculated that the current unfavourable cost of credit will stunt green electricity production in Africa by 35%. In practical terms, this is because – for example – a wind energy company will face higher interest on money it borrows to set up a wind farm off the coast of Tanzania than it would to finance an identical facility off the coast of Denmark.

Even with abundant renewable resources, the risks associated with investing in developing countries can make it more expensive.

What could be done to fix this?

Actions to address these differences and so level up access to finance could really help, the study found. Policies to lower WACC values for low-carbon technologies by 2050 would allow Africa to reach net-zero emissions approximately 10 years earlier. These include governments and international organisations agreeing to guarantee loans, so reducing the risk to investors.

Developing economies face a ‘climate investment trap when climate-related investments remain chronically insufficient, Ameli says. These regions of the world already pay a high cost of finance for moving to renewable energy, delaying the energy system transition and the reduction of emissions. Yet, unchecked climate change would lead to greater impacts in these regions, raising the cost of capital and discouraging investment even further.

“Most of the investment in developing economies such as those in Africa just goes to paying off the financing costs,” Ameli says.

“It is not fair that regions where people are already losing their lives and livelihoods because of the severe impacts of climate change also have to pay a high cost of finance to switch to renewables.” 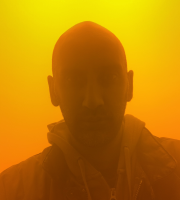 Those severe impacts are accelerating, points out Ashish Ghadiali, activist-in-residence at UCL’s Sarah Parker Remond Centre. By how much?

“Since that 100 billion dollar promise was made, climate breakdown has been escalating and costs of loss and damage have increased to more than 150 billion dollars a year,” he says. In other words, even the promised $100 billion a year in climate finance is not enough to pay even for the damage caused every year.

He adds: “In terms of agreeing enough investment to adequately tackle mitigation and adaptation to the growing impacts of climate breakdown, we haven’t even begun that process.” Everyone from governments, scientists, and campaigners needs to raise the level of ambition, he says, and acknowledge the climate crisis is going to be much more expensive for all of us.

Sign up to UCL's 1.5˚C Charter – a call on governments to make the human and economic cost of climate change a key consideration when tackling global heating. Sign it here.