Climate change and modern farming are killing off the insects we rely on for food security and health. UCL researchers are investigating how changes to agriculture can help. 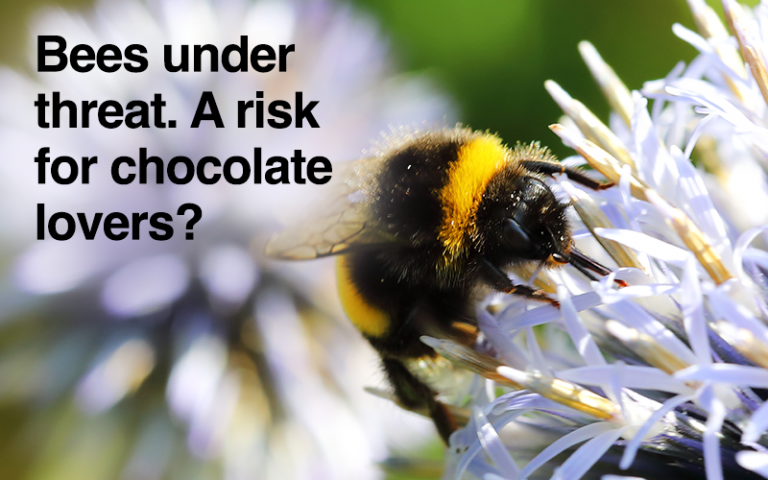 Provide food for bumble bees with their favourite plants in your garden or on your window sill. Find out how to attract bumblebees to your garden (wildlifetrusts.org)

Wasps at a picnic and flies trying to escape a locked bedroom window are a traditional part of the British summer. But think twice before you reach for that rolled-up newspaper. Our insects are in trouble, and they need your help.

Climate change and intensive agricultural land use are hitting insects hard, with numbers down by up to 49% in some parts of the world. That’s according to a new study from UCL researchers. That’s bad news because insects are a vital part of our ecosystems - they serve as food for birds and other animals and help to pollinate both wild and farmed plants. 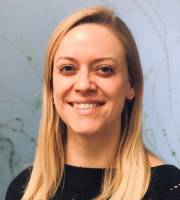 “Losing insect populations could be harmful not only to the natural environment, where insects often play key roles in local ecosystems, but it could also harm human health and food security, particularly with losses of pollinators,”

says Charlie Outhwaite, a researcher with the UCL Centre for Biodiversity & Environment Research, who led the study.

Insects are critical to the future of our planet, she adds. They also help to keep pest species under control and break down dead material to release nutrients into the soil. Through pollination, flying insects help to produce major food crops, including fruits, spices and – importantly for chocolate lovers – cocoa.

In the new study, the researchers analysed three-quarters of a million records for nearly 20,000 insect species from areas across the globe.

The team then compared insect biodiversity in different areas depending on how intensive agriculture is in the area, as well as how much historic climate warming the local area has experienced. Intensive agricultural areas included those where single crops were grown and lots of pesticides used. Less intensive farming used less pesticides and grew different crops, together or in rotation. 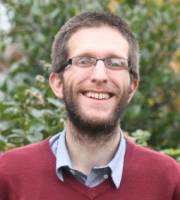 “We are now starting to see how the effects of habitat loss and climate change are coming together to impact biodiversity, and insect biodiversity in particular,”

says Tim Newbold of the UCL Centre for Biodiversity & Environment Research, who worked on the study.

Importantly, the study showed areas of low-intensity agriculture with nearby natural habitat seemed to buffer insect losses due to climate change.

That could be because warmer temperatures directly affect the survival of insects because it stresses natural functions like reproduction. And in the tropics, where extremes of heat are more likely with climate change, insects are especially vulnerable. “They are already much closer to the edge of the temperature range they can cope with,” Newbold says.

What’s the problem with intensive agriculture? As well as stripping fields of food sources such as wild flowers, intensive farming removes the natural habitats that many insects rely on for shade on hot days.

That’s why environmental scientists say people with gardens should think twice before they reach for the mower. “Something we can do to help is to think about the way we manage that land,” he adds. “Perhaps leave a bit of the garden for wild plants, or grow native flowers. “All of these things are good for insects.”

That’s something UCL is doing. As part of the Wild Bloomsbury project, the university is creating 10,000 square metres of biodiverse space, including forage for bees.

Bees are known to have suffered from hotter temperatures in recent years. An earlier UCL study (with the University of Ottawa) found the likelihood of a bumblebee population surviving in a given place has declined by an average of over 30% in recent years.

“We were surprised by how much climate change has already caused bumblebee declines,” Newbold says. “Our findings suggest that much larger declines are likely if climate change accelerates in the coming years, showing that we need substantial efforts to reduce climate change if we are to preserve bumblebee diversity.” That means people must continue to pressure governments to act on both climate change habitat loss, he adds.

Yet, while bees are widely seen as useful and important to protect, the same is not always true for their striped cousins: wasps. That needs to change, says UCL researcher Seirian Sumner, an entomologist and behavioural ecologist in the Division of Biosciences. 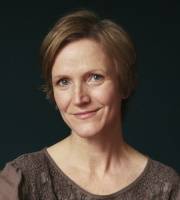 “People think wasps are just stinging pests but that’s absolutely not the case. Wasps are incredibly useful and while they don’t help pollinate in the same way as bees, they provide some really important services.”

Like what? Wasps are formidable hunters, and they help to control numbers of pests including aphids, which destroy plants.

Wasps would also benefit from the same kind of habitat protection as bees. But they also need better PR. “A wasp is no more likely to sting you than a bee and if you leave them alone they really don’t want to hurt you,” Sumner says. “It’s when people start flapping their arms around that a wasp will feel threatened and defend itself.”

Millions of years of evolution means that trying to swipe a wasp off your plate or arm is exactly the wrong thing do to. “Their main predators are badgers who come into wasp nests with their legs swinging,” she says. “What can people do? Don’t be a badger!”

Provide food for bumble bees with their favourite plants in your garden or on your window sill. Find out how to attract bumblebees to your garden (wildlifetrusts.org)