UCL researchers are working out how marine ecosystems soak up carbon to safeguard the climate, and how best to protect them. 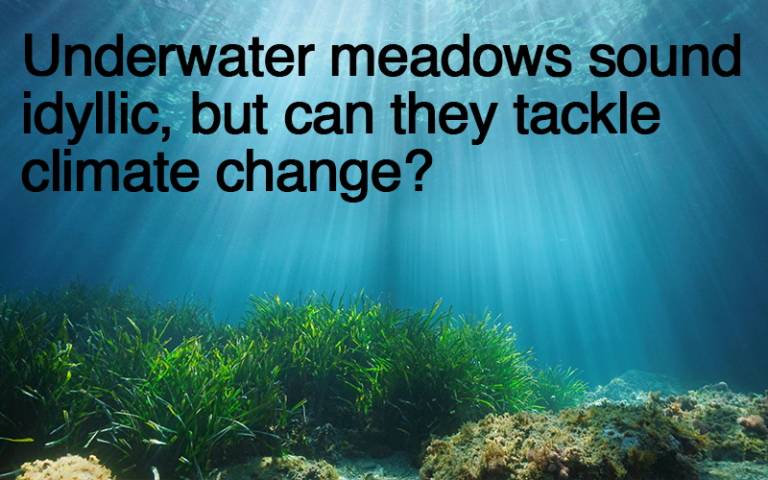 If you live near the ocean, become a Citizen Marine Biologist with Shoresearch or join another citizen science project.

Or consult the Good Fish Guide from anywhere to discover what sea food choices have a bad impact on the environment.

Everyone knows that planting and saving trees can be good for the climate. Forests absorb carbon from the atmosphere and lock it away. They are a nature-based solution that bring widespread benefits as well as acting as a brake to slow the effects of global warming.

Fewer people know that the oceans have their version of forests as well – and that these marine ecosystems have the power to store carbon up to 40-times faster than even the most rapid-growing trees.  Peter Jones, a scientist in the UCL Department of Geography says: 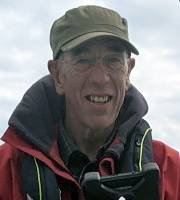 “Marine ecosystems are really good at fixing carbon faster than terrestrial ecosystems, particularly sea grasses, salt marshes, and mangroves,. And what they all have in common is they have roots so they can put the carbon into the ground.”

Are these ecosystems common? Not as much as they used to be, sadly.

Take seagrass, a flowering plant that forms rippling underwater meadows in shallow coastal seas. In a major study, Professor Jones found that more than 40 per cent of the UK’s seagrass has been lost or destroyed in recent decades.

“One of the main reasons why seagrass is declining now is pollution from water companies."

The UCL seagrass study is the first to analyse all published data on this habitat in the UK, gathered from newspapers, diaries, and other historical sources. It found that at least 44% of the UK’s seagrass has been lost since 1936 – most of it since the 1980s.

Together with salt marshes and mangroves, these underwater seagrass meadows have been labelled as blue carbon, to help focus attention on their role and to boost efforts to protect and restore them.

“One of the reasons people have become very focused on blue carbon in recent years is because it’s the marine branch of nature-based solution, which feature prominently in mitigating climate change,” Jones says. 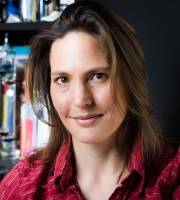 “As we've driven more carbon into the atmosphere, that is then trickling down into the ocean. So, the concept of blue carbon is effectively using the ocean as a dump.

In one sense that’s a problem as humans have recklessly used the ocean for centuries. But it might be that because there’s already so much carbon in the deep ocean that it won’t make a difference.”

It's important to know, Czerski adds, where the carbon ends up. Though this can be difficult given the ocean is a dynamic system that constantly moves and exchanges what it carries. “For mangrove and seagrass, it seems very likely that it stays down,” she says. That’s useful to know as it will help scientists quantify the storage capacity of these ecosystems, and how they can be restored to help mitigate greenhouse gas emissions.

How can they be restored? One way is to limit development and exploitation of stretches of coast. This can bring its own problems and the process must be carefully managed, says Alison Fairbrass, a research fellow in the UCL Bartlett School of Environment, Energy and Resources. 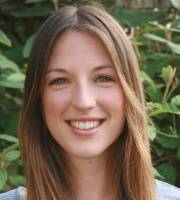 “Marine conservation often faces a lot of push back from local fishermen, or recreational anglers and residents,” she says.

“Storing carbon is a global good and shared by eight billion people. But those local people who lose access to the marine space often feel they don’t enjoy any direct benefits themselves.”

How can the process be smoothed? It’s important for policy makers to properly consult local people, she adds, and where possible to design financial schemes that help them transition.

“We need to make sure that those people whose livelihoods are impacted are compensated in some way.”

Unsustainable fishing practices can also damage seagrass underwater meadows. That is why all fish served in meals at UCL is rated 1-3 by the Marine Conservation Society – or classed as good fish to eat – which means the negative impact on the environment is minimised.

If you live near the ocean, become a Citizen Marine Biologist with Shoresearch or join another citizen science project.

Or consult the Good Fish Guide from anywhere to discover what sea food choices have a bad impact on the environment.