UCL researchers are exploring ways to get Britons on their bikes, from increased cycling capacity to finding ways to avoid planning and cultural obstacles. 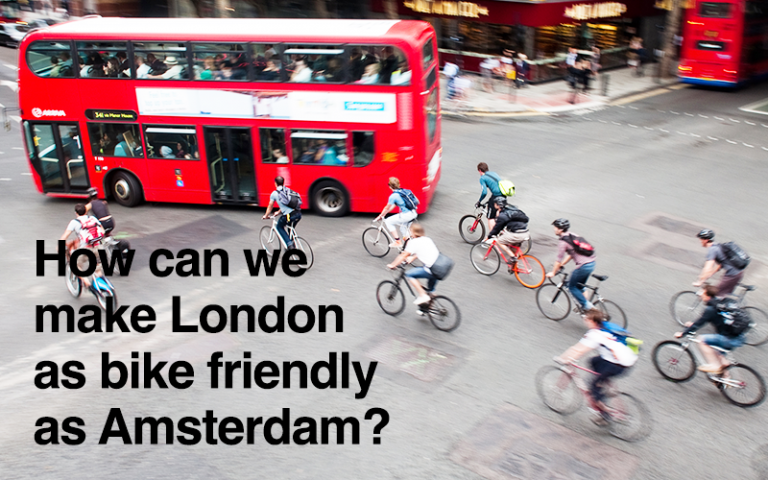 Lockdowns were good for cycling. As Covid-19 restrictions kept people at home, bicycles were retrieved from garages and sheds to help people take their daily exercise. Transport officials did their bit too. Some forty councils across the country took advantage of the drop in traffic to convert space on their roads to so-called “pop-up” cycle lanes.

That shows what’s possible if Britain is serious about investing in cycling, as a low-carbon and healthy form of transport. In fact, about a sixth of London’s streets are wide enough to accommodate protected cycle lanes, amounting to over 2,000km of track that could be created quickly to improve safety, a UCL study has found.

Looking at data for every street in Greater London, the researchers found that 2,357 km of streets were wide enough to implement a 2.2-metre cycle lane in each direction, while still allowing room for cars and other vehicles.

What would happen if these lanes were installed? The research shows it would lead to an eightfold increase of protected cycle routes in London, from the current level of under 2% of all London streets to 16%. 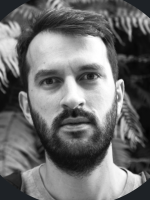 “Given the challenges of climate change emissions and the health impact of physical activity levels, we have to think at quite a large scale about the changes that are needed.”

says Ashley Dhanani, a researcher in the Urban Dynamics Lab in the UCL Bartlett School of Architecture, who led the study.

Many Londoners and other city dwellers want to cycle to avoid using public transport but are concerned about their safety when cycling on main roads.

Dhanani says: “To accommodate an increase in cycling, it is not enough to install short sections of cycle lanes in a piecemeal fashion. Long, continuous lanes along key routes are essential to support the large numbers of people who want to cycle to work.” 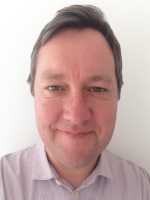 Developing cycling infrastructure like that can be controversial, notes Robin Hickman, Professor in Transport & City Planning in the UCL Bartlett School of Planning. Why is that?

“To deliver the right level of infrastructure we need to give priority to cycling above vehicle traffic. That will take a change in culture among traffic engineers and planners and also among the public, who need to ask their politicians and their transport and city planners to deliver that type of cycling provision.”

Institutions can do their bit too. UCL is continually working to add more cycle parking on campus, recently adding 118 cycle racks to create over 1,000 additional parking spaces. The university is also working with Camden Council to improve the cycle lane infrastructure around our campus, and runs a bike buddy scheme through which experienced cyclists can team up with less confident cyclists to commute to work together.

Hickman has studied very bike-friendly cities such as Copenhagen and Utrecht, in the Netherlands, to see what lessons the UK can learn. “There's always that question of whether the infrastructure comes first or the cultural change. I'm sure it's a mix of the two.”

One problem in the UK is that, despite a recent boom in popularity, cycling still isn’t normalised as an everyday activity, says Tom Cohen, Honorary Research Fellow in the UCL Faculty of Engineering Science.

“We are still very much in this country in the stage of having a tribe of cyclists, who say that is how I prefer to travel and it’s how I think people should travel. And they will go to some lengths to go by bicycle, even when it might not be especially convenient or pleasant,” he says.

Why is that a problem? “It all helps to make cycling remain a bit niche and a bit unattractive,” Cohen says. “Because the average person might think that's not me.”

Cohen is looking at ways to break down those barriers. Language is a good start. “Even the word cyclist is unhelpful because it separates people into a box. In the Netherlands no one would call themselves a cyclist because everyone cycles.”

The tribal use of the word cyclist is unhelpful, he adds. Infrastructure like low traffic neighbourhoods are resented by some who view them as pro-cyclist and so anti-motorist. “When in fact the arguments for them are subtler. We have a climate emergency, we have an air quality crisis, and there's no getting away from the fact that we need to reduce traffic.”