UCL researchers are studying whether the famous warm water current could be waning and what this might mean for our weather and people. 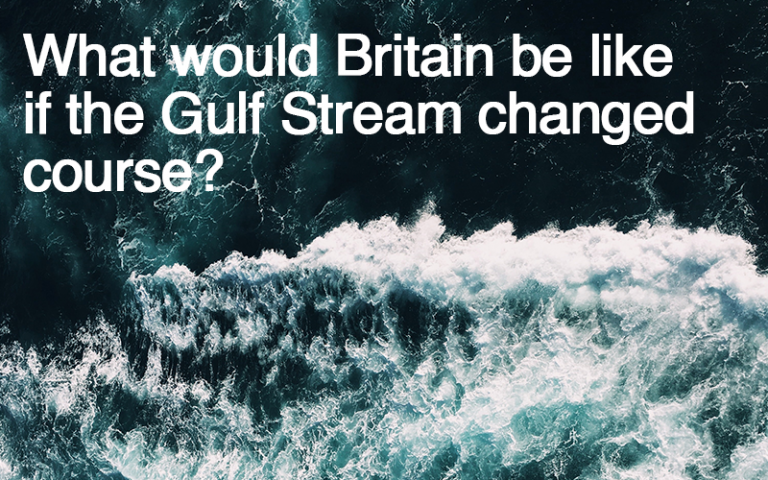 As the UK heads into what meteorologists have warned could be a chilly winter, scientists are trying to work out what the longer-term forecast could be. Much of that depends on how climate change might affect large-scale ocean currents, which currently bathe the UK coast with warm water carried all the way from the Gulf of Mexico.

That origin gives the current its name – the Gulf Stream – but it’s just one part of a massive ocean system that shifts water around like a global conveyer belt. That system is called the Atlantic Meridional Overturning Circulation (AMOC), which has a critical impact on both regional and global climate. Shifts in the way the AMOC drives warmer water through the ocean could signal severe changes in weather, with the UK in the firing line because of the way the Gulf Stream helps to keep it warmer than it would otherwise be. 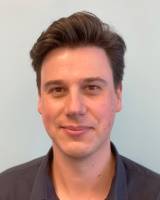 “The Atlantic circulation is really important for Britain because it transports a lot of heat ultimately from the tropics up towards the UK,” says David Thornalley, Professor of Ocean and Climate Science at UCL. “And if you have major changes in ocean circulation, you are clearly going to be interrupting that transport of ocean heat, which will have an effect on weather systems.”

Professor Thornalley has been watching for changes to the AMOC for years. His research has helped to show that the strength of the current has weakened in recent decades – and that this is probably down to climate change. A recent study, for example, used data from tree rings, ice cores, ocean sediments, and corals, as well as historical information such as ship logs, to reconstruct the flow history of the AMOC over the last 1,600 years.

What effects could a weakening of the AMOC have? An abrupt slowdown of the AMOC could trigger disruptions around the globe - including a sudden rise in regional sea levels, changes in the position of major rainfall and arid climate zones. And while a slowdown of the AMOC could imply more extreme and intense winter weather events in Europe, there could be other consequences on the weather for people living on both sides of the Atlantic – with the east coast of the US especially vulnerable to flooding.

How would the weather be affected? That’s something that Professor Serge Guillas, UCL Statistical Science, and Associate Director of UCL’s Advanced Research Computing Centre, has been working on. In partnership with the Met Office, Professor Guillas works on a project that aims to leverage UCL expertise on environmental hazards, machine learning and research computing to help build resilience to high-impact weather events and climate change. 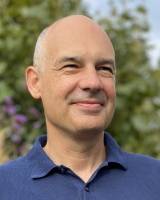 “UCL has strengths and special expertise that the Met Office can tap into when developing more precise models, or when giving answers to government by linking the science of climate and weather to the impact on people and infrastructure. It is very timely to quantify the possibility of climate driven disasters and decide how we can take action.”

“The models are not perfect,” he says. “The precision in the models is not yet high enough to be able to fully quantify the nature and strengths of future abrupt changes such as tipping points in the Gulf Stream.” The project will look at questions such as how real-time predictions of the weather can be improved and how to better quantify uncertainty in the computer models used to make future climate predictions.

Other UCL research is investigating how changed weather patterns will affect people, such as predicting how they will react to extreme weather warnings and what impact these could have on those who are vulnerable or displaced. 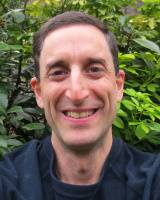 Many anticipated changes with climate change are expected to happen whether there are changes to the Gulf Stream or not, he says. Because warmer air can hold more moisture, winters are expected to become wetter and storms stronger. And summers will get warmer – making the record-breaking temperatures the UK experienced this year more likely to become a regular feature.

What can people do to prepare?

“I think Britain did a good job this year. It gave people warnings about the extreme heat about five days in advance and that gave them time to prepare. But we need to stop treating climate change as an abstract problem and we need to start accepting the evidence. And that starts at the top with politicians.”