Sea ice in the Arctic is shrinking. Researchers at UCL are studying the consequences for the world, the computer models used to track climate change, and the shipping companies eyeing a convenient global short-cut. 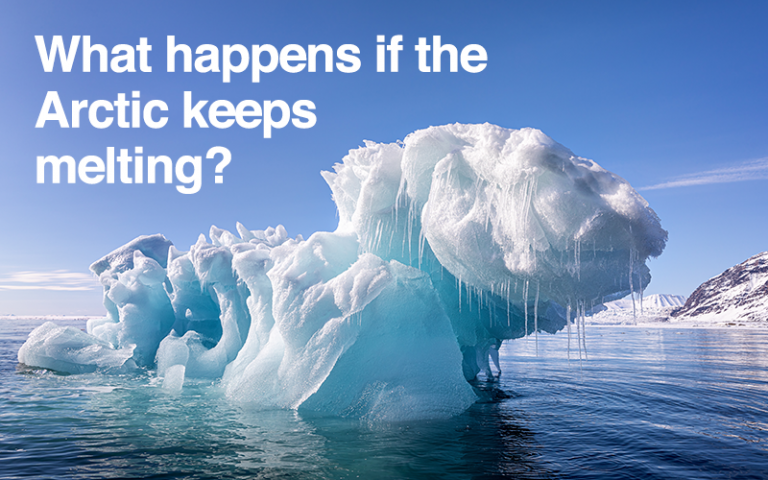 Write to your MP demanding faster action on climate change. You can find useful tips here.

Unlike the southern continent of Antarctica, there is no land at the top of the world, just a frozen ocean. During every Arctic summer much of that ice melts back to seawater, and each following winter it refreezes again. But climate change has tipped that cycle out of balance.

On average, ever summer the Arctic ice melts that little bit more than before. In fact, since scientists started to map sea ice, the annual minimum extent of Arctic ice (which occurs in September) has decreased by about 40%. And while ice cover expands again each Arctic winter, it reforms thinner than it used to be.

That’s not just a problem for the Arctic. Melting ice worsens global warming because more of the Suns’ heat is absorbed by the dark-coloured water left behind. 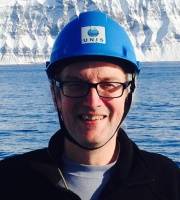 For researchers who usually explore ice and set up equipment to sample it, thinning ice can create an unusual problem.

“The last time I went into the Arctic we actually spent a lot of time in the Barents Sea hunting for ice that was thick enough to stand on,” says Peter Sammonds, Professor of Geophysics in UCL’s Department of Earth Sciences.

“I’ve been going to the Arctic since 1983 and although I have been to different places it’s clear there is a lot less ice than there used to be.”

Why does he go there? To improve the computer models that climate scientists use to forecast the future. Sea ice is different to most other ice because it’s made of salt water. Sammonds looks at how this influences the way that sea ice generates friction, because this can help better understand how the ice moves around and forms thick ridges. His research has provided modellers with a more accurate representation of these important physical processes.

Other research at UCL is also working to improve simulations of the way Arctic ice behaves. One project has found that sea ice in the coastal regions of the Arctic may be thinning up to twice as fast as previously thought.

How do they know? The study looked at how snow can interfere with satellite measurements of ice thickness. “Much of the information on snow depth and density was collected by the Russians in the 1980s,” says Julienne Stroeve, UCL professor of polar observation and modelling. “And that was a time when the ice was a lot thicker than it was today.” 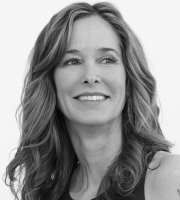 Stroeve and her colleagues used the results of a new computer model to estimate snow depth as it varies year to year. After taking into account how much snow actually lay on top of the ice, they concluded that sea ice in key coastal regions was thinning 70% to 100% faster than previously thought.

The Arctic is a remote place, but Stroeve stresses that it remains highly vulnerable to warming generated by human carbon emissions. So, people concerned about the loss of ice can redouble their efforts to cut their own carbon footprints.

“It really has to do with reducing our own consumption and getting governments on board to reduce carbon outputs.”

As the ice retreats and thins, the Arctic Ocean will become easier to navigate – offering shipping companies a short cut to move goods across the world, and particularly on the key routes from China to Europe. 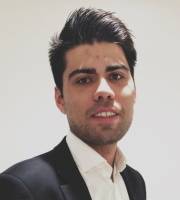 “Because of the Earth’s curvature, it’s actually shorter to go through the Arctic than it is to go through the Suez Canal. That means lower fuel consumption and so reduced costs,” says Joseph Lambert, a researcher in the UCL Energy Institute. Ships specially designed to cope with ice can already transit through the Arctic in the summer, he says, but as the more of the ice melts away each summer, the number making the trip is expected to rise soon.

“It’s expected that the Arctic will become significantly more accessible for ships during the summer.”

How would that change things? While an ice-free Arctic could slash journey times by up to 30-40%, it would bring a new set of environmental problems, including an increased risk of fuel spills, significant black carbon depositions on Arctic ice and other forms of pollution that accelerate climate change. “While the financial costs may reduce when ships transit through the Arctic, the environmental costs would increase dramatically.”

Write to your MP demanding faster action on climate change. You can find useful tips here.