Cars account for 18 percent of the UK’s carbon emissions, so it’s essential we move to electric vehicles. It’s why at UCL, we’re developing lithium-ion battery cells with a higher energy density to enable electric vehicles to go further in between charges. Find out more... 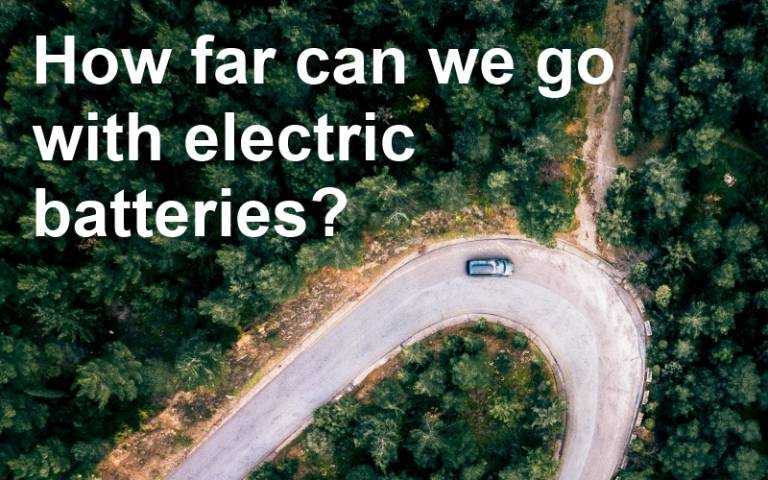 Walking, cycling and public transport are still the most climate friendly modes of travel.  But if you do have a car, whether it's electric or not keep your car tyres fully inflated to improve fuel efficiency by up to 3%.

If you bought one of the 175,000 electric vehicles sold in the UK last year, then you probably already know just how far you can drive it. You likely plan your journeys around available charging points. In fact, knowing how to charge your car’s battery – where, when, and how long it will take – was probably one of the biggest factors in deciding whether to buy the car or not. 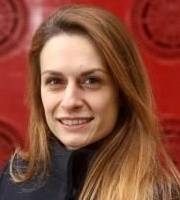 “Availability of charging infrastructure is the most important factor when it comes to choosing to buy an electric car, says Maria Kamargianni, Professor of Transport Systems, Innovation and Sustainability at UCL. “That’s surprising because those kinds of decisions usually come down to cost.”

Kamargianni studies the reasons and incentives that convince and persuade consumers to invest in new technologies. And electric car buyers have different priorities to most.

“Of course, they want incentives like subsidising the cost of the vehicle and charging infrastructure, and they want free access to congestion charging zones in London or to sometimes use the bus lanes,” she says.

“But the most important is to make them feel secure that they won’t run out of battery. They need to know they can charge their vehicles whenever it is needed. And to do it fast. They don’t want it to take eight to ten hours.”

Unfortunately for those consumers, it currently does take that long to fully power-up the battery found under the bonnet of an electric car, when using a typical home-charger.

How can we get to faster charing batteries? 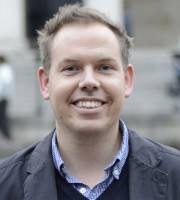 Paul Shearing, a Professor in Chemical Engineering at UCL, works on ways to improve battery technology. One project aims to develop batteries with higher energy density, which means they will run for longer.

The researchers are testing what improvements are possible when they combine standard lithium-ion battery technology with a novel silicon anode material. The silicon material design achieves a combination of high lithium capacity with low volume change. This gives them a longer life, which is important factor for the development of electric vehicles.

These kinds of improvement could also help convince people to buy electric cars, Shearing points out.

“There is definitely a bottleneck with the charging infrastructure, but it’s one that can be fixed. From the battery perspective if we could charge the battery much faster, then you could actually sweat the assets a little more and get more from the installed charging capacity.”

Shearing and his colleagues are looking for ways to tweak and alter that chemistry: How are they doing that? A major part of that research is so-called benchmarking: assessing the advantages and disadvantages of existing and potentially novel technologies, and them working out how to improve them. A rival to the current gold-standard of lithium-ion batteries – the types used to power everything from a cell phone to a Tesla car – would have to do something better. “It might store more energy per weight, it could store more energy per volume, it could be cheaper, it could be more recyclable, or it could be cheaper,” Shearing says.

The best current batteries contain significant amounts of cobalt and nickel, which are expensive and associated with polluting and unethical mining practices. Researchers are trying to make lithium-ion batteries that do not need cobalt, he adds. “But if we come up with a cobalt-free battery that has got rubbish energy density then no-one is going to buy it.” 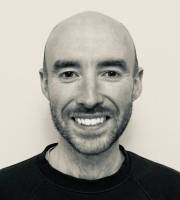 How are sales of electric vehicles going?

Advances in battery technology and charging infrastructure over the next few years will help determine just how quick sales rise, says Paul Drummond, a senior research fellow at the UCL Institute of Sustainable Resources. Drummond’s research involves analysing the spread of new technologies, which rarely progress in a straight line. Instead, they show an S-shape curve, which grows quickly from a small base to become dominant very quickly.

“Even a couple of years ago electric cars were pretty niche. They were expensive and not many people bought them. But they now make up 10% of new sales. So, in two or three years it went from negligible to quite substantial,” Drummond says. “We do have this ban on new petrol and diesel cars coming in 2030. But it’s likely that sales of electric cars will be completely dominant well before then.”

What can countries do to push sales of electric vehicles to a higher gear?

“A clear action for governments is to set policy to drive down the up-front cost of buying an electric vehicle to a level similar to an equivalent petrol or diesel car,”

Drummond says. This could be done through tax incentives or subsidy mechanisms. Another strategy could be to force manufacturers to sell an increasing level of electric vehicles as a proportion of their total sales. “Either of these would likely help electric vehicles reach a tipping point so they become dominant in new sales,” Drummond adds.

Walking, cycling and public transport are still the most climate friendly modes of travel.  But if you do have a car, whether it's electric or not keep your car tyres fully inflated to improve fuel efficiency by up to 3%.