Burning fossil fuels to heat our homes currently accounts for 14% of the UK’s carbon emissions. But what are the alternatives? Find out from the UCL researchers who've shown how the UK could keep warm using renewable energy instead. 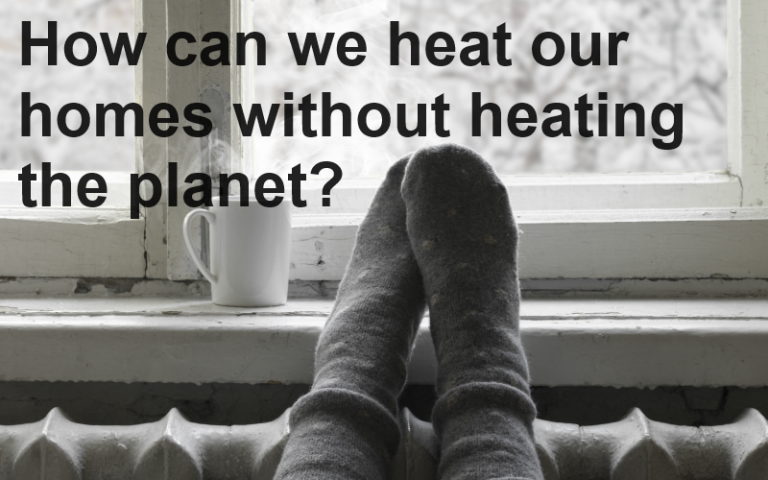 Easy: Ask your energy supplier to install a smart meter if you don’t already have one.   By building an accurate picture of the UK’s energy use smart meters enable more renewable electricity to be used.

Advanced: Use a carbon intensity app to decide when to do your washing.  This tells you if the electricity coming into your home is high or low in carbon emissions at any given hour. 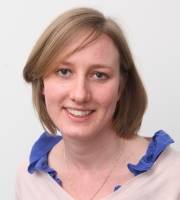 “Heat pumps can seem to work by magic,” says Jenny Crawley, a researcher at the UCL Energy Institute. That might not sound very scientific, but in a way it’s true. Heat pumps seem to perform an impossible conjuring trick: they can turn relatively cold outside air or ground into hot water for our radiators and showers.

That could make them ideal to help decarbonise the way the UK heats its homes and buildings. Alongside hydrogen, the government is looking at heat pumps to replace traditional gas boilers, which produce significant carbon pollution.

"We have to get buildings off fossil fuels and most of the energy that's used in buildings in a country like the UK is actually used for heating at the moment."

A new way to heat our homes

The technology behind heat pumps has been around since the mid 1800s, and everyone who has a fridge or a car with air conditioning already has one. Heat pumps are fuelled by electricity, but in a different way from an electric bar heater or storage heater. In these conventional types of electric heater, electricity is simply converted to heat – this is inefficient and leads to high bills.

A heat pump uses electricity in a different way, to use heat that already exists, in outside air for example. Perhaps surprisingly, air on a cold day still contains plenty of heat energy, and a heat pump can absorb and use it. Using electricity to gather existing heat and move it around, instead of making new heat, means that the same amount of electricity can provide up to four times as much heat from a heat pump as from a normal electric heater.

Won’t installing loads of heat pumps simply increase the UK’s use of electricity then? Yes, it will. And that raises some challenges, says James Price, who also works at the UCL Energy Institute. 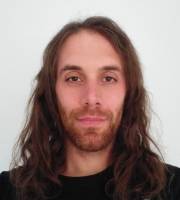 “Demand for heating is not constant. It goes up in the winter and at certain times of the day like first thing in the morning and in the evenings,” he says. That means the supply of electricity must be managed to match the uneven spikes in demand. And, of course, heat pumps will only reduce greenhouse gas emissions if the electricity used to run them comes from low carbon sources.

“I run models to simulate how much low carbon energy we would need to meet some of these future demands,” Price says.

Pumping up the price

How expensive is this new technology? They might be green, but heat pumps are not cheap. They cost between £10,000 and £20,000 depending on whether they source the heat from the ground or air. The Energy Saving Trust estimates that replacing an old gas boiler with an air source heat pump in a four-bedroom detached home would save about £400 per year on heating bills.

While the government is encouraging people to buy them, Crawley says households interested in installing a heat pump need to plan ahead.

“A heat pump takes a little more time and organisation to install than a new boiler, so don’t wait until your boiler breaks in the middle of winter – if you do then you will probably end up distress-purchasing a new boiler,” she says. “It’s better to think now about what new heating system you would get if your boiler were to break.

Britain faces an uphill battle to convert to heat pumps because the country has done such a good job of setting up a national network of pipelines to transport and supply North Sea Gas, says Lai Fong Chiu, a third researcher at the UCL Energy Institute. “We have a gas-based inheritance that is very difficult to get rid of,” she says.

Countries without such convenient access to gas to heat buildings such as Sweden and Germany have been using heat pumps for decades. “While we are very new to heat pump technology, the technology itself is not new,” Chiu points out. 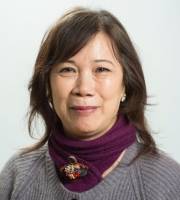 How can British households and other buildings like schools be persuaded or influenced to invest in heat pumps? The government is already planning bans on sales and installations of new gas boilers, as well as financial incentives, but Chiu says it will also take a “well worked out program of awareness and education” to change habits.

"I would call it energy literacy. Not only for the public but for local authorities, head teachers, you name it. People who have the ability to make decisions. Heat pumps could be ideal for local authorities to supply so-called district heating, with a single unit supplying heat to several houses or flats."

Price says there are some simple steps that people can take now, to help prepare the UK for the widespread adoption of heat pumps. One is to switch to an energy supplier that focuses on renewable energy, to make sure investment continues into wind and solar power that can provide zero-carbon electricity. “And make sure you've got your smart meter installed so we can get a good handle on how people are demanding electricity,” he says. Knowing how demand rises and falls from hour to hour can help experts model the need to supply electricity, and how heat pumps fit into this.

Easy: Ask your energy supplier to install a smart meter if you don’t already have one. By building an accurate picture of the UK’s energy use smart meters enable more renewable electricity to be used.

Advanced: Use a carbon intensity app to decide when to do your washing. This tells you if the electricity coming into your home is high or low in carbon emissions at any given hour.