UCL researchers are working to understand why only some people save water, the impact of changed rainfall patterns, and how politicians can plan for a warmer world. 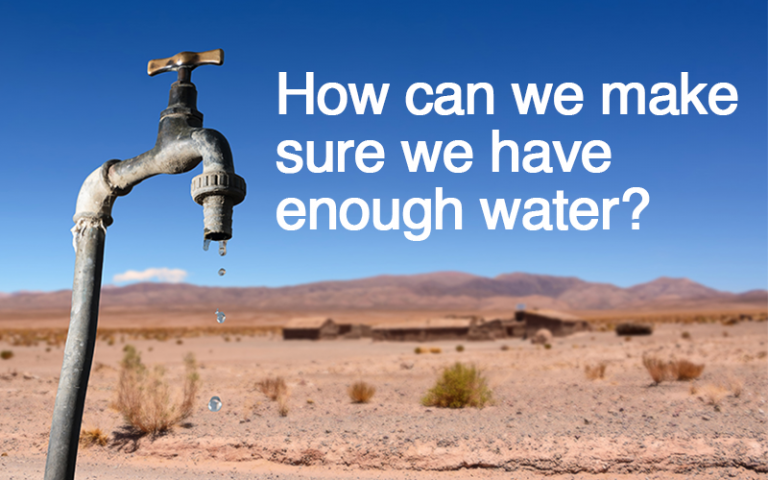 Easy: Making the clothes and food we use in the UK uses a lot of water in Africa. Explore the water content of your food or clothes.

Advanced: Get in touch with your water supplier and ask whether you can get a water metre installed.

It can take 2,700 litres of water to produce the cotton needed to make a single T-shirt. And a staggering 15,000 litres to produce a kilo of beef – that’s equivalent to 150 baths. Do we need to think more carefully about how we use this precious resource? 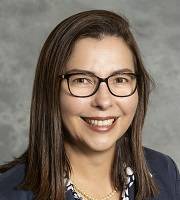 Luiza Campos, a civil engineering researcher at the UCL Department of Civil, Environmental and Geomatic Engineering, says we do. “There is increasing pressure on water supplies,” she says. “Demand is increasing because of a growing population, industry and agriculture. And while that is happening, the impacts of climate change are going to disrupt supplies.” The United Nations says some 5 billion people around the world could face water shortages by 2050.

From not running the tap when we brush our teeth, to only flushing a toilet when necessary, people have long been encouraged to conserve water, especially during prolonged dry spells.

What makes people receptive to such messages? What can explain why some households do their bit?

To help find out, Campos and her colleagues in the UCL Department of Clinical Education and Health Psychology and Optimatics studied the impacts of behavioural factors on household water consumption in cities in Nigeria, Brazil, UK, and the USA. They found the biggest influence on water-saving behaviour was motivation – more so than competing factors such as cost and cultural patterns.

And one trigger to motivate people was a water meter in the house. Campos says:

"People don’t tend to look too much at their water bills, but we found that a water meter was a very important intervention. It makes people think about and to reduce their consumption, particularly in those areas where there are water shortages."

That’s an obvious step to take for people concerned about the sustainable use of water, she says. “Talk to your water company about fitting a water meter.”

On a larger scale, UCL researchers are working out how to make the most of water resources in the coming decades. 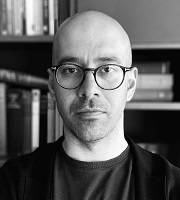 Tohid Erfani, who works at the UCL’s Department of Civil, Environmental and Geomatic Engineering, models the water demand and supply infrastructure planning up to 50-60 years into the future, as well as their short-term responses. His research aims to help policy makers decide on investments in major infrastructure, such as dams and reservoirs.

One problem with planning so far ahead is the inevitable uncertainties, for example changes in population, technological development, and rainfall with climate change. Tohid deals with this using computer assisted algorithms to simulate multiple possible scenarios. “So, it can tell you at the end of the day what is the best action to take now to reduce the high social and environmental cost of water and energy scarcity of unknown future,” he says. “It can present some alternatives, which the policy makers can take a look at to see what would happen if they did this or that.”

Planners have realised in recent years that such decisions can’t be made based on single sector such as water supply, he adds.

Power plants rely on water and so electricity supply can be hit during droughts. And pumps and other essential water infrastructure need a steady power supply. 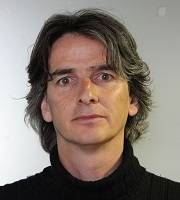 Given uncertainties in future rainfall, how can policy makers plan for a secure water supply? One solution, according to further research at UCL by the geographer Richard Taylor, is to look not up at the sky, but down into the ground. Taylor says:

"When we usually talk about the water resources of a country, we normally refer to their surface water, their river discharge. We very rarely, if ever, talk about the storage of water below ground."

Is that a missed opportunity? A 2019 study from Taylor and colleagues showed it is. They analysed the water content of subsurface aquifers – huge natural reservoirs of freshwater underground – across Africa. The results demonstrated the significant role these groundwater stocks could play to sustain water supplies and livelihoods in sub-Saharan Africa, a region where one in three people currently lack access to safe water and expanded irrigation is required to feed growing populations.

Importantly, the study showed how the changes to rainfall expected in a warmer climate will boost the refill of these underground reservoirs, so making groundwater a more resilient and sustainable water source than rivers and lakes on the surface.

“A warming world is one in which it will rain less frequently but more intensely,” he says. “And heavier rains disproportionately contribute to groundwater recharge.”

How does this happen? The study showed in humid areas groundwater is replenished primarily by rainfall that directly infiltrates the land surface whereas in drylands it occurs predominantly by leakage from temporary streams and ponds. Taylor says:

"Groundwater is inherently more resilient to climate change than other sources. And this resilience is especially pronounced in the tropics where most of the planet will live by 2050 and where most of the world’s poor lives now."

That does not mean we don’t need to conserve water – we do. But it provides hope for regions of the world, where demand for freshwater is expected to grow substantially in coming decades.

Easy: Making the clothes and food we use in the UK uses a lot of water in Africa. Explore the water content of your food or clothes.

Advanced: Get in touch with your water supplier and ask whether you can get a water metre installed.