We have rounded up films showcased as part of Urban Lab Films that are available to watch on demand through streaming services. 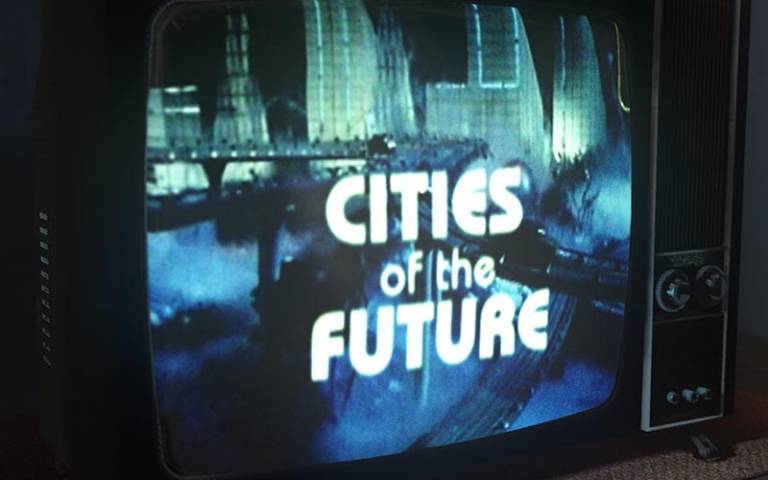 Since 2011, UCL Urban Laboratory has run Urban Lab Films, a public programme of screenings on cities, urbanisation and urban experience across a range of genres.

Over that period we are very proud to have partnered with cinemas and other spaces across London and further afield to bring the best of urban cinema to engaged audiences. As cinemas have been forced to close in response to the Covid-19 (coronavirus) pandemic, we know this period will be difficult for them, so we wish to extend thanks to our partners, in particular Bertha DocHouse, the ICA, The Cinema Museum, and BFI, as well as the cinema exhibitors network Film Hub London. We look forward to returning to their screens and we hope you can support them once they re-open.

For now, home viewing is the way, and we're pleased to share the Urban Lab Films online collection: films we have screened either as standalone features, curated evenings, or thematic series' over the past nine years. The links below are primarily for viewers in the UK, although many are relevant to those based elsewhere in the world. The list includes titles where they are available for free, as part of a subscription service, or available to rent or buy. Our most recent screening has arrived on streaming services this week. In a moment where many of us are confined to our homes, and some of us forced to slow down, it is worth reflecting on the fast-paced change that has been re-shaping our cities. Zed Nelson’s moving portrait of an area in east London being quickly transformed by luxury redevelopments and sky-high property prices is a great place to start. Bringing the bright lights of Piccadilly Circus and the backstreets of Limehouse to cinema screens, Piccadilly tells the sometimes glamorous and sometimes sordid tale of scullery maid Shosho (played by Chinese-American star Anna May Wong) and her fateful rise to stardom as a nightclub dancer. Directed by German émigré E. A. Dupont, and written by popular novelist Arnold Bennett, Piccadilly was hailed at the time of its production as the ‘most striking film issued recently from a British studio.’ Today, the film still stands up as a fascinating (and visually ravishing) depiction of jazz age London riven by class and racial prejudice.

Screened as part of a curated evening of films - 'Nights in the Electric City' - we were honoured to have one of the UK's leading silent film pianists, Stephen Horne, accompany our showing at Omnibus Clapham. William Raban’s film uses the text of the Charles Dickens essay Night Walks to explore continuities between London’s nocturnal life as it is today, compared with how it was observed 150 years ago. What would Dickens’s keen eye for social inequality have made of the growing numbers of houseless on the streets of this otherwise glittering cosmopolitan city? The inequalities of the urban night are laid bare in this film, and countinue to be a priority area of research for the Urban Lab. 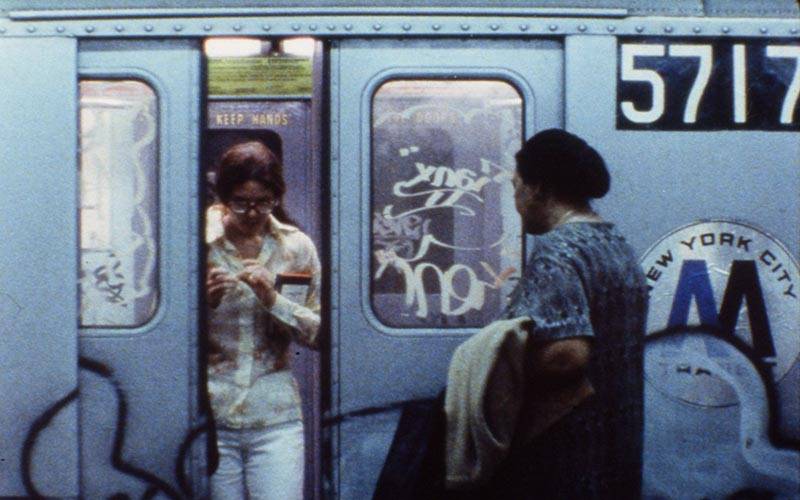 A meditation on urban alienation and personal and familial disconnection by the Belgian film auteur. Akerman began the project whilst sifting through letters sent by her mother Natalia in Brussels during Akerman’s initial New York stay. In this 90-minute film essay, Akerman reads her mother’s notes over 16 millimeter master shots of urban scenes. Natalia’s writing guides Akerman’s camera as she moves across city exteriors, along major and minor promenades, inside subway passages and platforms, and among the clamor of both pedestrians and cars. 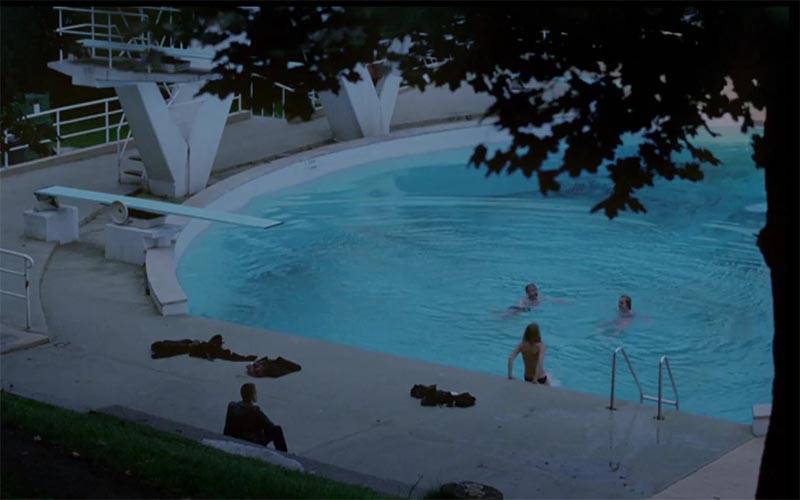 Another film that explores loneliness and urban experience, we were pleased to host the film's director (Trier) and writer (Eskil Vogt) for a Q&A at the ICA during the Architecture Film Festival in 2017. Based on the duration of a single day, Oslo, August 31st follows Anders, a recovering drug addict, through the city where he grew up. Intending to get his life back on track, Anders visits an old friend and goes to a job interview, recognising how the world has moved on without him. Focusing on his body, his experiences and health issues, the city is explored as small pockets of intimate spaces, forming a sensitive and final goodbye with a place and its people.

Vertical Horizons: In The Shadow of The Shard (dir. Tom Wolseley, 2017) [EXCLUSIVE] 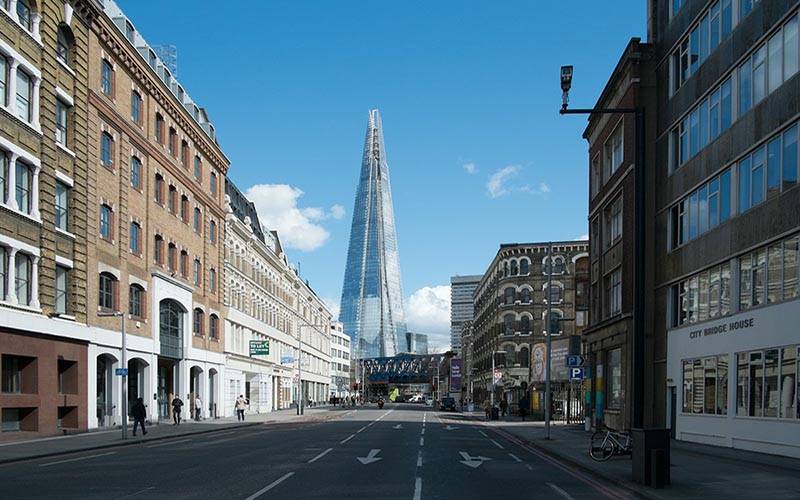 Created as part of an artist residency at the Urban Lab, we are pleased to offer limited-time access to this meditative film on Western Europe’s tallest building. Artist filmmaker Tom Wolseley juxtaposes views of the Shard from different vantage points around south London with contrasting narratives about the building and his own response to living in its shadow. The film asks questions about the relationship between the individual and the larger global dynamics that are manifesting themselves in the changing landscapes of major cities such as London. 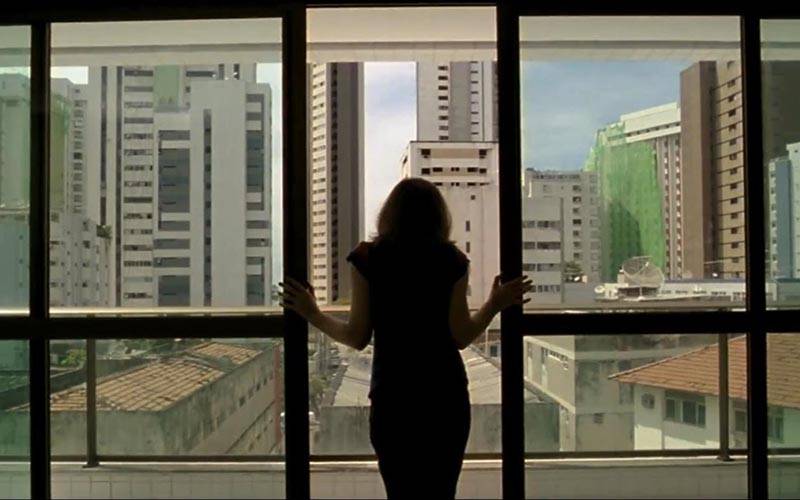 The winds of global capitalism and economic prosperity brought about some complex clashes between modernity and a colonial culture of masters and servants in countries like Brazil, Mexico, Colombia, and many other fast-growing emergent nations. Placemaking in these countries is a process marked by constant tensions in the simmering relations between the parties in an ever more complex social stratification. Upper and middle classes, working and low-income classes, dispute power and protagonism in the making of urban spaces and territories. Fear and paranoia contaminates the vision of “the other” and helps defining commonalities and separations. Neighbouring Sounds pictures this complex phenomenon through the slow building of characters and their connections to one another in an affluent neighbourhood in the city of Recife, Brazil, following the arrival of an independent private security firm. 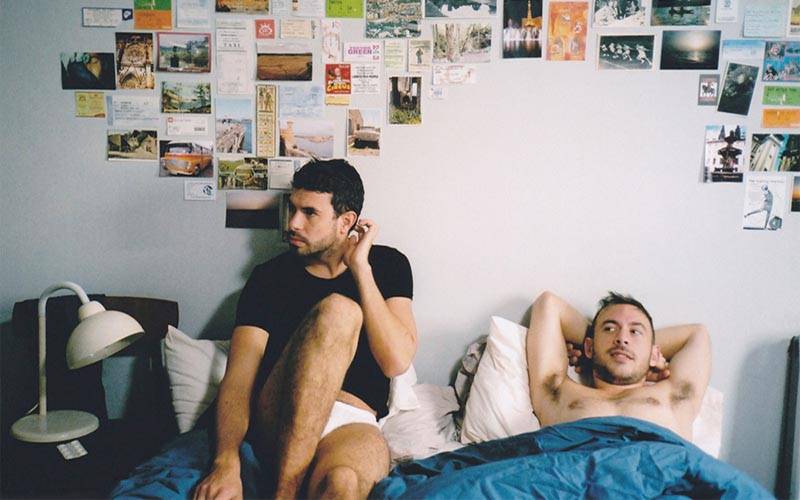 These are a selection of films we have screened that are available on streaming services, for free, to rent or to buy. Click on the film title to find out how we screened it as part of our series:

If other titles from our screening archive come online, we aim to update this list during the Covid-19 pandemic.