Honorary Associates are nominated to these positions due to their collaborative links with Institute staff and their participation in Institute research and teaching activities. 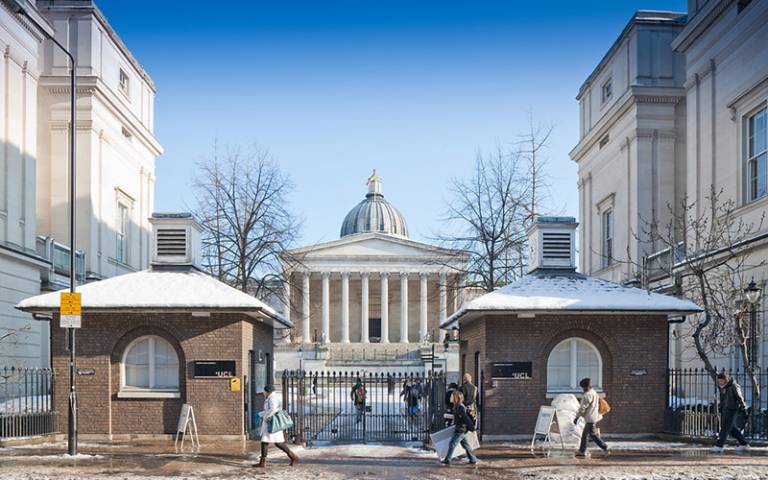 Profiles for current honoraries are listed below.  If you would like to contact an Honorary Associate who does not have an email address listed please contact Gail Hammond in the first instance.