SurvivorsUK support men affected by sexual abuse, sexual violence or rape. In this article, Laura, an Independent Sexual Violence Adviser, breaks down some of the myths surrounding this subject. 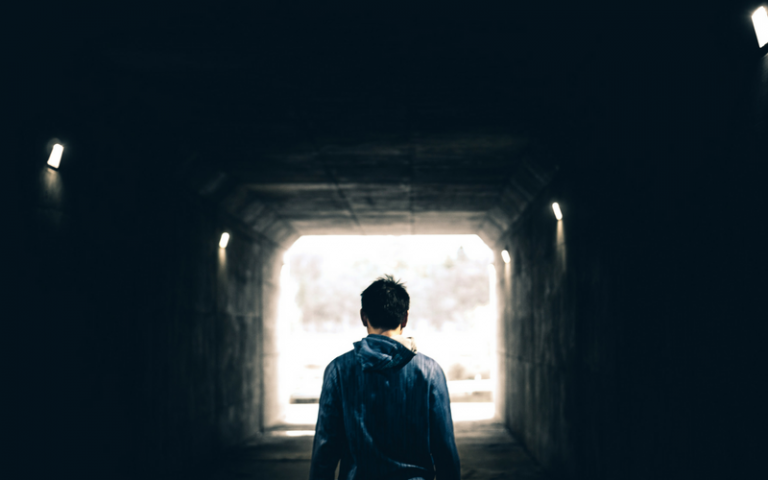 SurvivorsUK support men who have experienced both recent and historical rape and/or sexual abuse.

Once a month, an Independent Sexual Violence Adviser (ISVA) from SurvivorsUK will be visiting UCL, offering specialist support and guidance for those who identify as male and have been affected by sexual violence. They will be based within Student Support and Wellbeing during the daily drop-in, between 2pm and 4pm on the first term-time Monday of each month.

No appointment is needed; if you would like to see the SurvivorsUK adviser, simply come to the drop-in at the Student Helpdesk on Level 4 of the UCL IOE building at any point during the drop-in time.

What is male sexual abuse?

Any unwanted or non-consensual sexual act performed against a man or boy at any time in his life is considered male sexual abuse. It can happen to anyone, irrespective of age, sexuality or ethnicity.

You may not be sure if you or someone close to you has been abused. What are the signs to look out for?

Sexual abuse affects everyone differently, so whilst there are no distinctive signs, the internal effects influence a man’s relationship with himself and with others. Some common feelings include:

Among survivors there are common themes of addictive and self-harming behaviours, as well as issues with intimacy and relationships. However, these are not specific to sexual abuse and may manifest for a number of reasons. Some secondary problems that survivors may exhibit include:

Whilst females are victimised more than men when it comes to sexual violence, many men are abused. It can be useful to understand the misconceptions that surround male survivors. Here we have dispelled some common myths.

Myth: If you were drinking or taking drugs, it was your fault.

Reality: We believe that nothing you do entitles another person to take sexual advantage of you. Even if you have been drinking or taking drugs, this does not mean that you asked or deserved to be sexually abused.

Myth: Only gay men and boys are sexually abused.

Reality: Heterosexual, gay and bisexual males are equally likely to be sexually abused. Being sexually abused has nothing to do with your current or future sexual orientation.

Reality: Most men who sexually assault other men identify themselves as heterosexual. The abuse is about violence, anger, power, and control over another person, not lust, desire, or sexual attraction.

Reality: It is very common for men who have been sexually abused by another person to have questions about the effect that the experience might have on their sexuality. Research indicates that sexual abuse has no significant effect on adult sexual orientation.

Reality: Although the majority of perpetrators are male, men can also be sexually abused (though not legally raped) by women.

ISVAs are independent from the police and other support organisations. It is your choice whether you decide to report to the police or not, and we can offer information about the criminal justice system should you want it. SurvivorsUK also provides a counselling and group-work service for men over the age of 18 based at our offices in Shadwell, E1W.

You do not need to feel guilty for what happened to you; the blame lies with the perpetrator, and we are there to support you in getting through this.

Please take a look at the SurvivorsUK website for more information.

For information on support for students affected by sexual harassment and/or sexual violence, please visit the Report and Support website.