Assemblage through fissure: framing of the Post-Yugoslav in Daša Drndić’s 'Maria Częstohowska still shedding tears or Dying in Toronto' 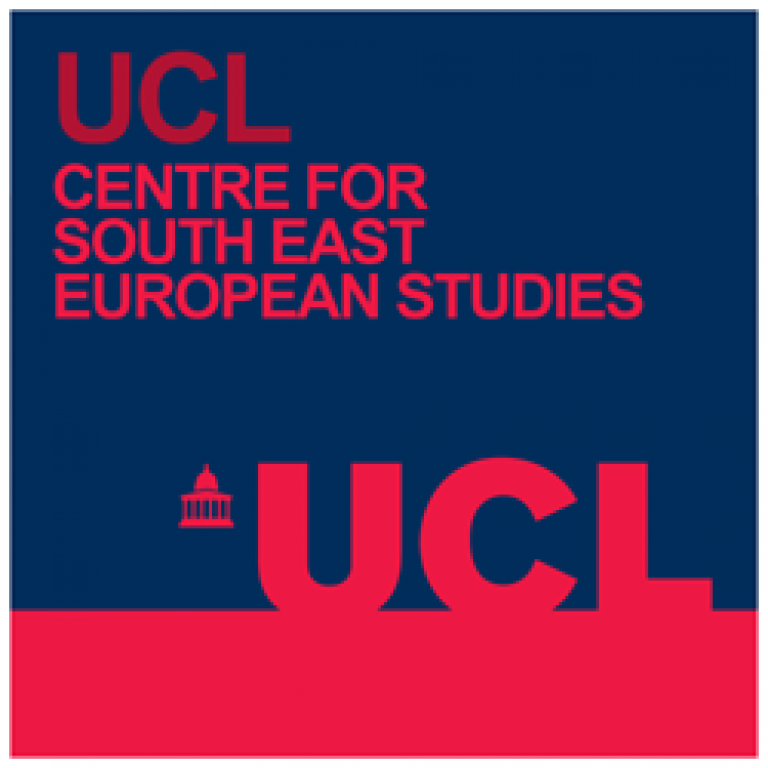 The Post-Yugoslav is dominantly being approached through an essential opposition such as the binary between the East and the West, Balkans and Europe, Self and the Other, etc…, and implication of this approach is that both the heterogeneity (embodied in the dynamical system relations), and the agency of a part (as simultaneously role-defined and autonomous), are depleted in this type of the relation.

The consequence of this theoretical framework is making the binary identity a constitutive power scheme not only to a certain ‘now’ and a certain ‘history’, but also to the production of the future actions. Instead of imagining the question of the Post-Yugoslav on the chart of pre-established territory, one could prevent this type of reductionism by opening the terrain through the concept of assemblage – an entity that would bring about the field of negotiation and emergence into the perspective and thus reinstate a possibility of an agent. In this paper, the assemblage perspective is going to be used to explain the complicity between Daša Drndić’s Maria Częstohowska still shedding tears or Dying in Toronto and texts underlined in the novel in an attempt to create a fissure to the identity politics of the Post-Yugoslav.

Eva Simčić is a student of the doctoral programme Literature, Performing Arts, Film
and Culture at the Faculty of Humanities and Social Sciences in Zagreb. Her research interests include rhetorical narratology, speculative materialism and literature of exile.
She is taking part in Croatian Science Foundation’s project The Politics of Time in the post-Yugoslav Prose: Imagining Temporalities of Literary Cultures of Transnationality under the supervision of Aleksandar Mijatović, PhD. Currently she is one of the finalists for the doctoral research fellowship in Post-Yugoslav Literature and Culture at University of Oslo in Norway.