SSEES has been providing insightful and quality research for over a hundred years. Our multidisciplinary approach champions area-based study, providing wide-ranging analysis of the history, politics, economics, languages and culture of the region. The research of the School has had real-world impact as detailed below. 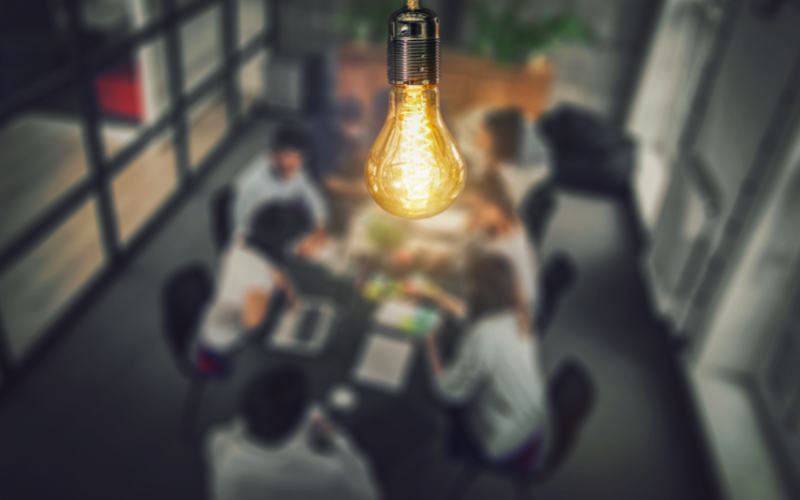 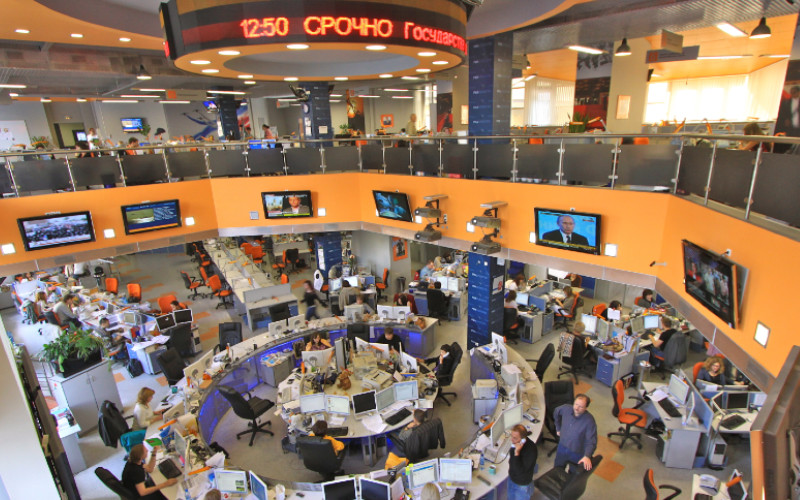 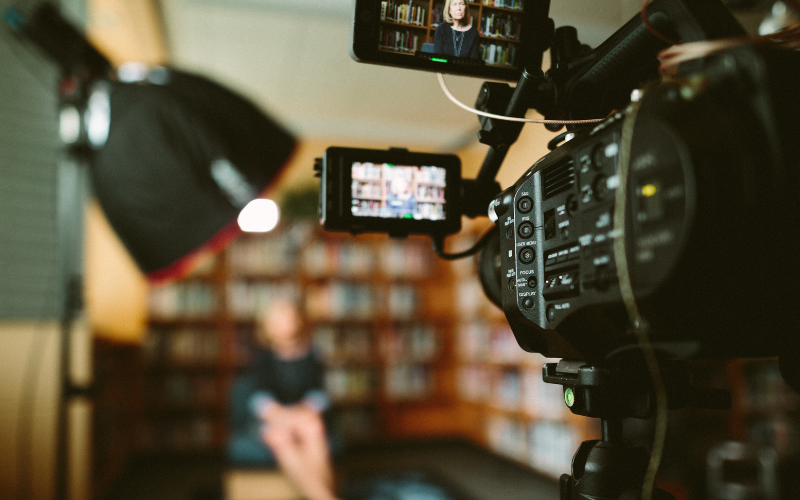 In the Balkans, informal practices emerge as a response to the failures of formal institutions (new laws, agencies and procedures created by top-down political reforms). These practices range from communally based modes of cooperation to corrupt practices. As PrincipaI Investigator for the INFORM project, Prof Eric Gordy led research across nine countries to develop the first detailed picture of the scope and effects of informal practices in South-East Europe. INFORM research helped the EU develop approaches towards the promotion of rule of law, and its advice to governments in EU candidate countries helped them understand methods of bringing EU-inspired legislation into closer correspondence with local practices and needs.

Prof Richard Mole’s research on queer migration from Eastern Europe to Germany and the UK (undertaken 2012-2016) formed the basis of expert affidavits in support of asylum claims by five Russian gays and lesbians who were granted refugee status in the United States. He also provided the Government of Canada’s Immigration and Refugee Board with Country of Origin Information for Russia in respect of LGBT asylum-seekers, which judges require to assess the credibility of claims and potential risks if the applicant were forced to return home.

Prof Slavo Radosević’s research explores innovation processes and ‘technology upgrading’ in emerging and transition economies. He concludes that, in such economies, ‘smartly’ adapting and implementing existing technologies, with regard for local conditions, is often more appropriate than prioritising innovation. The research influenced perceptions of policymakers and international organisations: the European Union; United Nations Economic Commission for Europe; Organisation for Economic Co-operation and Development; European Bank for Reconstruction and Development; and the World Bank. It impacted design and shaping of innovation policy across Central and Eastern Europe and Former Soviet Union, with particular reference to developing smart specialisation policy and assessing the success of innovation policy.

Research and advocacy by Prof Andrew Wilson helped underpin the development of policy planning towards Russia and the six countries of the Eastern Partnership by the UK government, European Union member-states, the EU and other international institutions. Prof Wilson headed a team of Organisation for Security and Cooperation in Europe experts conducting a Needs Assessment Report for the deported peoples in Crimea in 2013-14. His research and briefings on the Azov Sea crisis were used by the UN and OSCE and he has been in high demand for analysis and comment during the Belarus crisis in 2020-1.

Research in health economics led by Dr Christopher Gerry has catalysed important changes in the university syllabus at state universities in Russia, Ukraine, Kazakhstan, Tajikistan and Croatia. Specifically, a 2011–2014 capacity-building teaching and research programme co-ordinated by Dr Gerry and funded by the Open Society Foundations has led to the introduction of health economics – a disciplinary field not previously well established in the region – at multiple universities within the region. Participants of the programme have subsequently incorporated health economics in their home institutions

Professor Wendy Bracewell’s collaborative, cross-disciplinary project focuses on Europe’s limits and divisions as depicted and debated in East European travel writing from 1550 to the present day. The research she has led has had an impact in two distinct areas. In the anglophone West, and particularly in the UK, it has contributed to increased cross-cultural awareness and understanding, and influenced the development and delivery of public education. In eastern Europe, the research has raised the profile of this genre of writing amongst the public and amongst specialists.

Improving the legal and corporate understanding of informal practices in Russia

Research conducted at UCL by Professor Alena Ledeneva on informal practices and governance networks in Russia led to the development of tools used by senior executives at international corporations working in Russia and elsewhere to evaluate and manage the risk of corruption in their organisations. The research also influenced the rulings and expert testimony provided in British courts affecting the outcomes of major commercial trials such as Cherney -v- Deripaska (2008) and Berezovsky -v- Abramovich (2011) as well as in extradition cases at the Westminster District Court in London.

Research conducted at UCL by Professor Slavo Radosevic on innovation and innovation systems in Central and Eastern European countries is rooted in a neo-Schumpeterian perspective rather than in mainstream transition perspectives. This research has impacted policy process and analysis through the lead researcher’s extensive participation in high-level advisory activities for international organisations (World Bank, European Commission, UN Economic Commission for Europe, etc.) and national governments in Central and Eastern Europe (Czech Republic, Belarus, Ukraine, Slovakia, Slovenia). This led to significant changes in research policy and funding, e.g. a new call within the European Union’s FP7 programme and changed innovation strategies in Slovenia and Belarus.

The limits of European integration in Eastern Europe: Impacts on policy and practice

Research by Dr Andrew Wilson underpinned the development of policy planning and advocacy which shaped European Union (EU) policy towards Russia and the six countries of the Eastern Partnership. The recommendation to send high level policy advisors to Moldova, based on Wilson’s research, was adopted by the EU’s Eastern Partnership in 2009. Wilson’s research and policy recommendations also underpinned the EU’s response to a 2010 crackdown in Belarus and to worsening relations with Ukraine in 2011–12. Finally, Wilson’s research on democracy in post- Soviet countries led the election monitors of the OSCE to reshape their monitoring strategy in Ukraine.

If you require expert advice on the SSEES region, please use our Directory of SSEES staff and their research interests to help you find a relevant academic.