SSEES's famous Post-Soviet Press Group (PSPG) provides a weekly opportunity to keep up with developments in states of the former Soviet Union.

Members choose an area of interest to follow throughout the term or the year, reports on which they present to the group during the weekly lunchtime meetings. Short summaries of a selection of these reports are published each week and circulated to members of the Press Group in the Bulletin. In addition, longer pieces are published on the Post-Soviet Brief website, alongside commentary from SSEES academics.

The Press Group also puts on special evening events. In 2017-18, this included an event on the BBC drama series McMafia, as well as an event discussing the 2018 Russian presidential election, 'SSEESing Putin'.

All staff and students are warmly invited to attend these informal meetings. 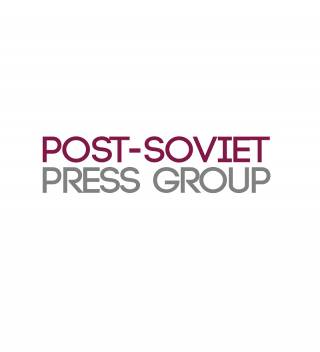