The Centre draws together scholars from a wide range of departments and disciplines, including Archeology, History, Geography, Hebrew and Jewish Studies, Law, and the Bartlett. 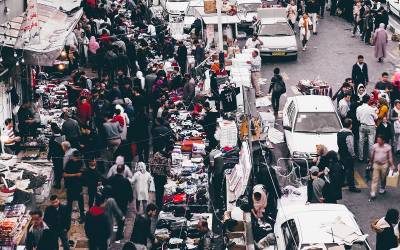