Yağmur is an archaeologist of ancient Anatolia whose work explores the convergence of material culture and textual history. Her research focuses on the religious history of Anatolia in the early second millennium B.C., particularly on issues of religious identity, ritual hybridity, and textual vs. material visibility of cult practices. Yağmur's work seeks to articulate viable methodologies of integrating text, image, and archaeology. Her research interests also include the contemporary history of gender relations and labour management in archaeological fieldwork in the Middle East.

Prior to joining UCL Yağmur held an Anniversary Fellowship at the McDonald Institute for Archaeological Research at the University of Cambridge, before which she was Assistant Director of the Neubauer Expedition to Zincirli (Turkey) and Research Associate of the Oriental Institute of the University of Chicago. Yağmur has excavated at numerous sites in Turkey, including Tell Atchana/Alalakh, Kinet Höyük, and Kilise Tepe. In 2015 she joined the Çadır Höyük Archaeological Project, where she is co-leading a renewed investigation of the 2nd-millennium occupation at this central Anatolian site.

For a full list of publications, see Yağmur's Iris profile.

Since 2015 Yağmur has been part of the Çadır Höyük Archaeological Project in central Turkey. 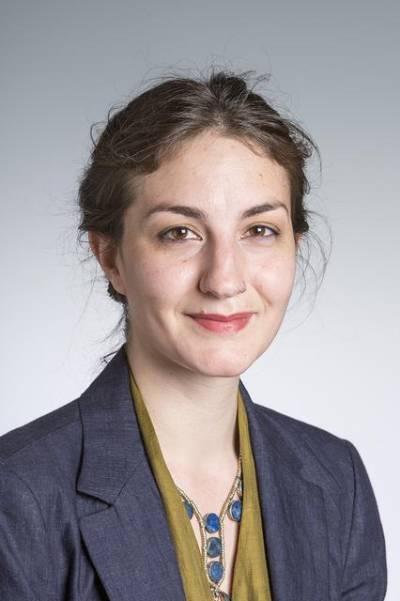