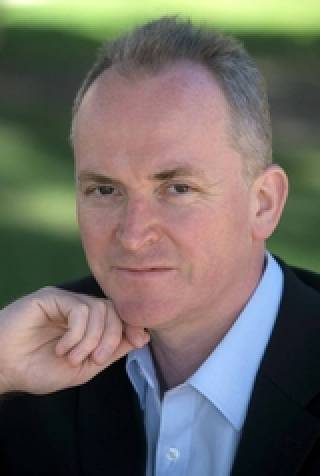 Professor Lochery has a PhD from Durham University, with a thesis that focused on the party systems in Israeli politics. He is the Catherine Lewis Professor of Middle Eastern and Mediterranean Studies within the Department of Hebrew and Jewish Studies.

Professor Lochery's current courses cover the Arab-Israeli Conflict and Anglo-Israeli Relations. He additionally supervises a number of PhD students who are working on a diverse number of topics. His own research focuses on Israeli politics, the Middle East Peace Process, and wider conflict studies. Recent research projects have centered upon Anglo-Israeli relations, Israeli electoral politics, Israel's Second Lebanon War and a comparative study of the peace processes of Northern Ireland and the Middle East. Additional research includes a major project focusing on the Jewish Refugees in Lisbon during WWII and the efforts of Zionist groups to assist their passage out of Europe to Palestine, and an research piece on Brazil’s neutrality in WWII.

Professor Lochery often gives public lectures and academic talks. He is a frequent contributor to the international media and regularly appears on television in the UK, Europe and US.

Early research by Professor Lochery primarily focused on Israeli politics, the Middle East Peace Process and conflict studies. Over time, he has broadened his research to additionally encompass the political and economic issues facing Europe and the Mediterranean Middle East.

His research projects include:

Undergraduate and Masters Courses: the Arab-Israeli Conflict, and Anglo-Israeli Relations.

Professor Lochery is able to supervise research students in the following areas: