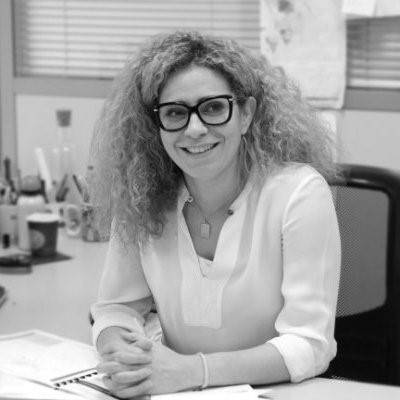 Thesis: The politics of the Vertical in the camps of Palestinian Refugee camps in Lebanon

I am PhD. candidate studying the politics of the vertical (Y) dimension in Palestinian refugee camps. My aim is to stand out from the long tradition of researching Palestinian exclusion and exception in Lebanon by examining verticality in the Palestinian camps within the contested confessional political system of Lebanon. The analysis of a paradox which lies in the Y dimension adds to the state of exception and bare life a third dimension taking it from the Horizontalization of the camp thinking into a more complex and politicized understanding.

My research uses the Vertical, as noun rather than adjective, as a tool of analytical inquiry into understanding the changing spatiality in the camp and topological relationship to the city. It suggests that despite camps subjugation to the same sovereignty of law and order, the production and design of the Vertical produces multiple urban forms. Verticals in the camps have been constructed in a discursive formation of hybrid sovereigns structured by the Lebanese sectarian troika power balance (Sunni, Shia and Maronite) and subject to territorial differences. Looking into the Vertical sets a new paradigm in camp studies which investigated the genealogy of political events (through time and space) that catalysed or impeded the construction of the Verticals in camps. It will also allow to investigate the ethnography of inhabiting the vertical generating more in‐depth understanding of the camp relation to its surroundings.

I am in Urban practitioner and my professional experience is focused in the private sector working and managing variety of urban design projects, master plans spatial strategies and regeneration schemes for cities in the Middle East and the GCC countries (Makkah, Riyadh, Doha, Baghdad, Damascus). I also managed multidisciplinary national Bids for Sierra Leon national vision, KSA and Oman spatial strategies.