Includes the Atmospheric Physics Laboratory, which has historically done research into the thermospheres and ionospheres of the Earth and the planets of the Solar System.

A list of of research staff and research students can be found on the Astrophysics People page.

When the first extrasolar planet was found in 1995, it was discovered to be a "hot Jupiter" so we had the tools in place to model that too. Thus, we entered into the field of exoplanet research, which was soon bolstered by the addition of an observational programme and more theoretical analysis. In recent years, we have also moved beyond atmospheres and become involved in magnetospheric research and space missions such as Cassini. On this front, we have started to develop models of the plasma discs at Jupiter and Saturn, to which we will eventually couple our atmospheric models.  The group is also part of the Centre for Planetary Sciences (CPS) at UCL/Birkbeck. 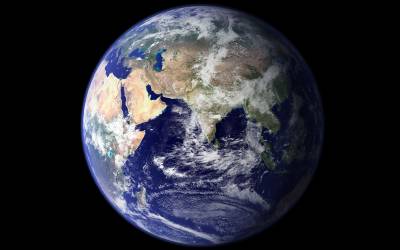 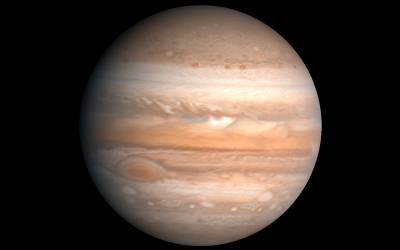 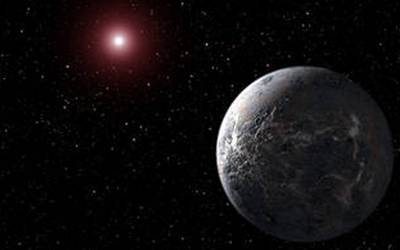