The Planetary Science Group at MSSL is a leading research group studying planetary systems across the Solar System and beyond. Our science themes are planetary magnetospheres, moon interactions, surfaces and comets. We produce scientific instruments for international space exploration missions, such as the Cassini mission to Saturn, and then analyse the information which comes back from those instruments. We are analysing data from some of the Solar System's most interesting scientific targets, including Saturn and its moons Titan, Enceladus and Rhea, Mars, Venus and comets. The group is also heavily involved in future missions to Mars, Jupiter and other Solar System bodies. Previous missions include Beagle 2 and the Giotto mission to comets Halley and Grigg-Skjellerup. We work closely with the MSSL Space Plasma Physics and Imaging groups and the UCL Department of Physics and Astronomy, and are part of the Centre for Planetary Sciences at UCL/Birkbeck. Our research covers in-situ and remote sensing of comets, as well as studying the giant magnetosphere of Saturn and the surface of Mars. MSSL is involved in a number of previous, current and future missions to the planets in our solar system, including the Cassini mission to Saturn and the upcoming JUICE mission to Jupiter. 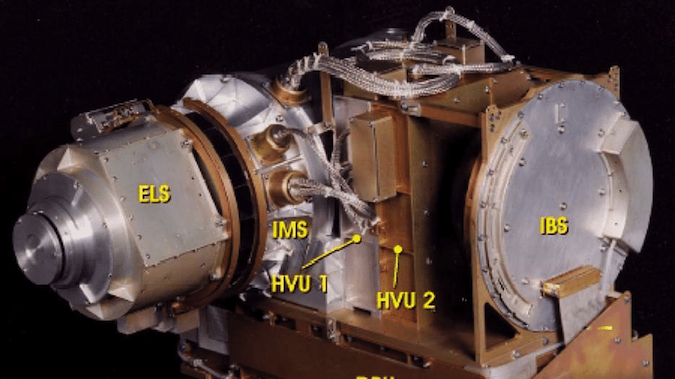 Instruments built at MSSL have taken in-situ observations of the plasma around comets, Venus, Mars and Saturn. 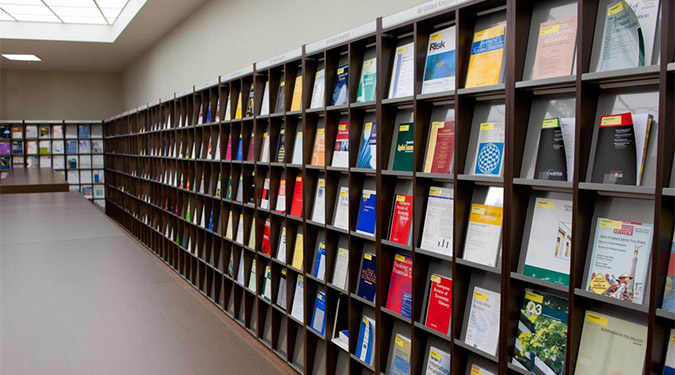 Find out more about our recent research through our Publications