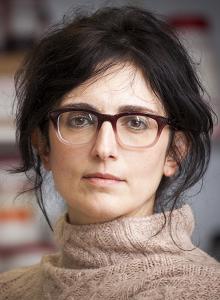 The proper wiring of the mammalian nervous system is a task of unique complexity, which requires specific point-to-point connections between billions of neurons.
At the heart of this fundamental biological process lies the ability of environmental cues to regulate the expression of specific genes that encode proteins that promote neuronal survival, axon growth, differentiation, synapse formation, and, later, synaptic plasticity.  Two major regulatory events influence gene expression: binding and activation of nuclear proteins to cis-acting regulatory elements in gene promoters and epigenetic modifications that alter chromatin packing and thereby access of DNA-binding proteins to their DNA sites.
We have several lines of research in the laboratory aimed at understanding the role of nuclear signalling in regulating epigenetic modifications and chromatin remodelling in neurons. More recently we discovered a novel class of atypical enhancers linked to the activation of activity-dependent genes in the cortex.
Once a gene is transcribed, its mRNA must be translated into a protein, which then has to be transported to where it is needed.  This transport can be especially challenging in neurons because the nucleus can be very far away from the final location of the protein. The growth cone of a sensory neuron in a mouse embryo, for example, can be millimetres, or even centimetres away from the cell body. Therefore, many mRNAs encoding proteins required for axon growth during development or axonal regeneration after injury must be transported and locally translated in axons.
A second line of research in the laboratory is exploring the hypothesis that transcripts located to axons are structurally unique. We discovered that the 3’ untranslated regions of axonal mRNAs undergo local remodelling and cleavage, generating a new class of noncoding RNA with as-of-yet unknown functions. 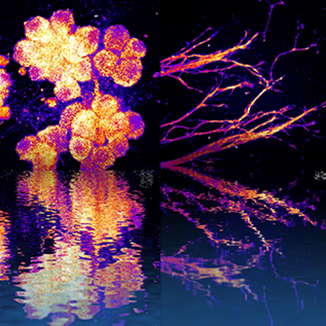 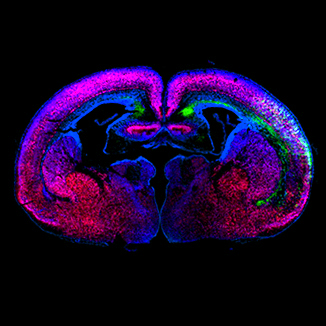