IIPP and the British Library partner on new 2019 lecture series, "Innovation and the Welfare State” 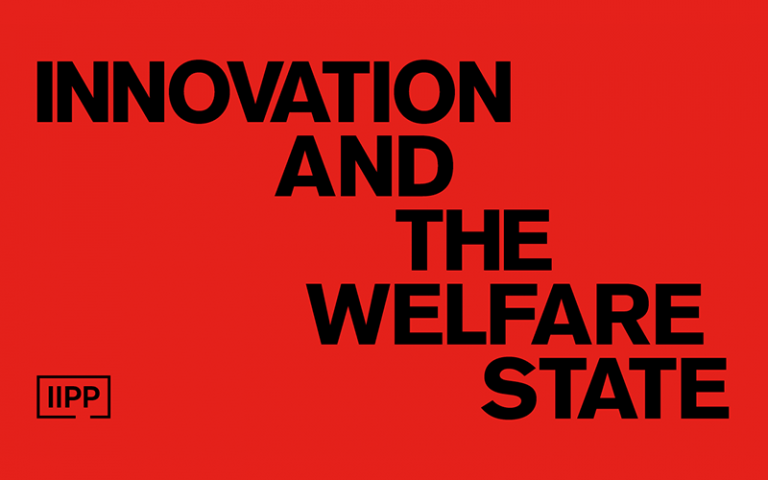 The welfare state and the innovation economy are often pitted against each other: one the wealth creator and the other the redistributor of that wealth. But could this dichotomy obscure the real opportunity? Could there be ways to unite the power of the welfare state—in its capacity to create a healthy and educated population—with the full power of the fourth industrial revolution?

Innovation and the Welfare State is a new public lecture series, delivered by the UCL Institute for Innovation and Public Purpose (IIPP) in partnership with the British Library, will explore how to use the power of public services in the 21st century to become drivers of innovation.

The series will bring together world-leading thinkers from different disciplines—from healthcare to public access to knowledge, from data ownership to immigration—to discuss how we can harness the power the welfare state to drive innovation as well as deliver public value. 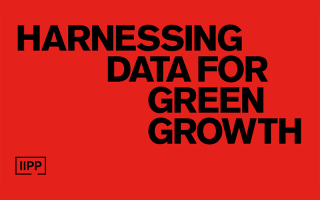 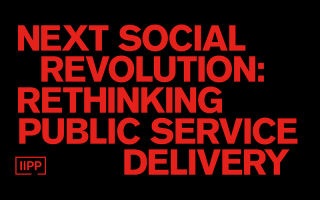 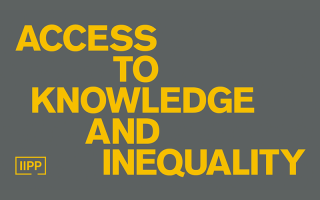 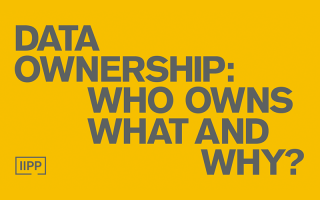 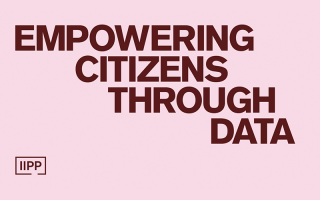 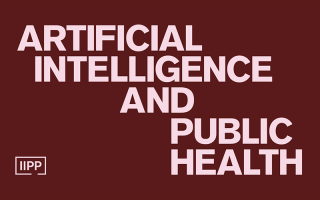 The six roundtable sessions will be chaired by either IIPP Director Mariana Mazzucato, IIPP Deputy Director Rainer Kattel or British Library Chief Executive Roly Keating. They will be joined and feature cutting-edge thinkers from the worlds of economics, innovation and technology.

Learn more about Innovation and the Welfare State and book tickets here.

The events are free, but booking is required. There are more tickets available than seats for these events, which are available on a first-come-first-served basis on the evening.