The UCL Institute for Innovation and Public Purpose: changing how public value is imagined, practiced and evaluated to tackle societal challenges. Save the date: The Bartlett Graduate Open Day Creating public value on the high street: A mission-led vision for the future The role of innovation in transitioning Cuba IIPP in the media 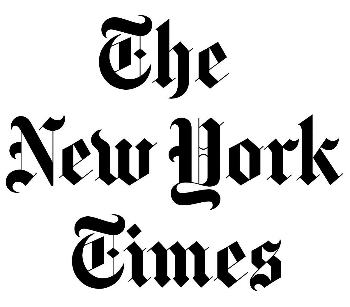 IIPP Director Mariana Mazzucato was featured in The New York Times in November. Read it here.

You can catch up on the most recent news stories featuring IIPP news and staff here.

2019 series: Innovation and the Welfare State - Rethinking public services for the 21st century