Brian Eno is a member of the Institute for Innovation and Public Purpose (IIPP)'s Advisory Board. 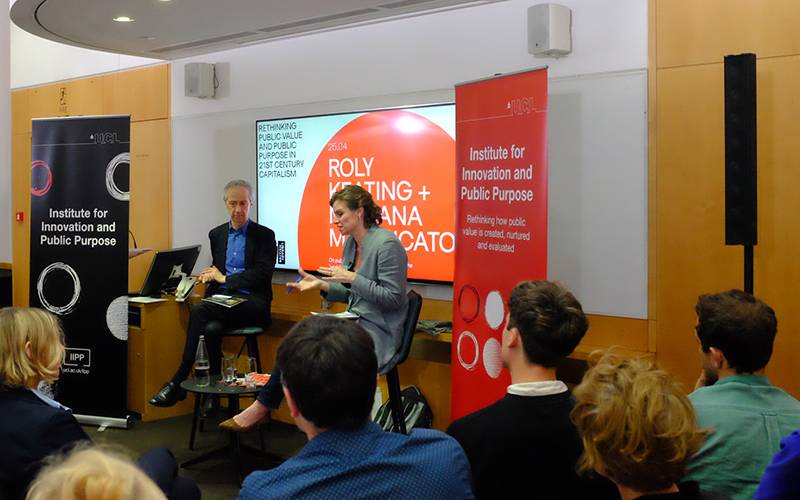 On public purpose: in conversation with Mariana Mazzucato, the ‘world’s scariest economist'

Roly Keating and Mariana Mazzucato speak in conversation on public value, introducing our public lecture series in collaboration with the British Library. 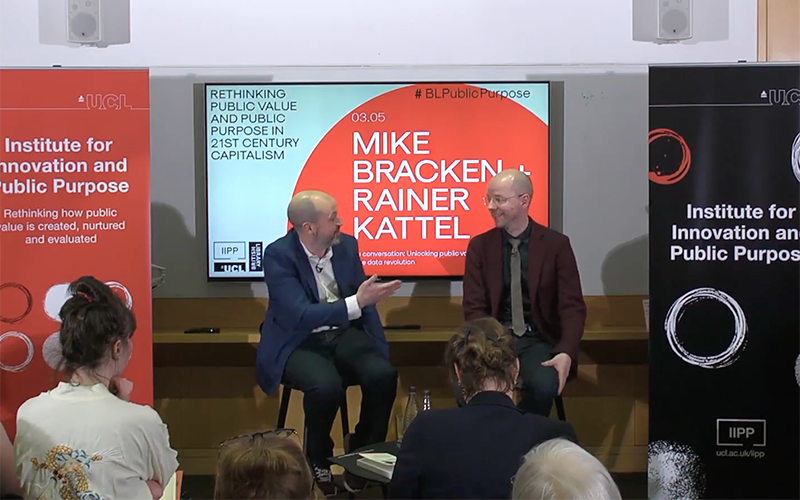 Mike Bracken and Rainer Kattel discuss government digital transformations, as part of as part of our lecture series on public value. 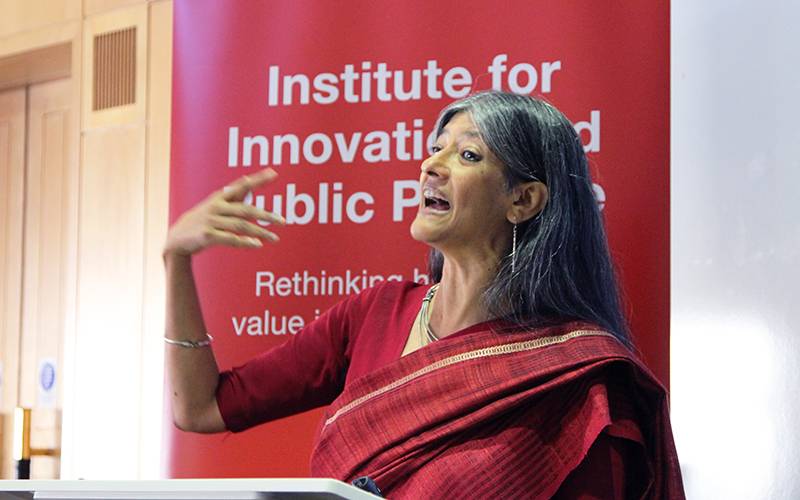 Jayati Ghosh on the importance of recognising, rewarding, reducing and redistributing care work, as part of as part of our lecture series on public value. 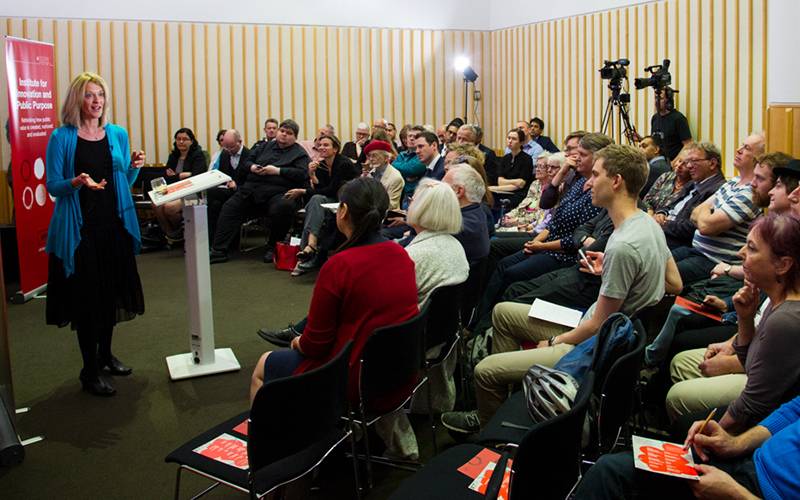 The public purse: a government budget is not a family budget …and why this matters

Stephanie Kelton gives an insight on mission-oriented budgeting and where money actually comes from, as part of as part of our lecture series on public value.