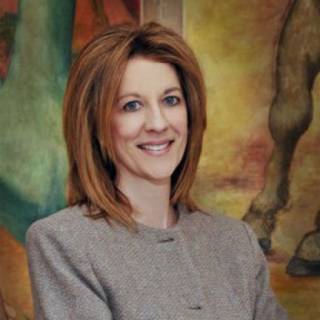 She served as Chief Economist on the U.S. Senate Budget Committee (minority staff) in 2015 and then became an Economic Advisor to the Bernie 2016 presidential campaign. She was the Founder and Editor-in-Chief of the top-ranked blog New Economic Perspectives and a member of the TopWonks network of the nation’s best thinkers. In 2016, POLITICO recognized her as one of the 50 people across the country who is most influencing the political debate.

Her book, The State, The Market and The Euro (2001) predicted the debt crisis in the Eurozone, and her subsequent work correctly predicted that: (1) Quantitative Easing (QE) wouldn’t lead to high inflation; (2) government deficits wouldn’t cause a spike in U.S. interest rates; (3) the S&P downgrade wouldn’t cause investors to flee Treasuries; (4) the U.S. would not experience a European-style debt crisis.

She is a regular commentator on national radio and broadcast television.