These are the missions related to the work of Galaxy Formation & Evolution researchers in MSSL. 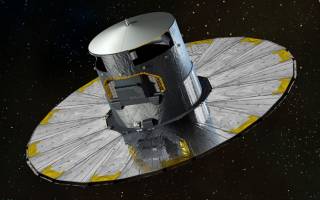 Gaia is an ambitious mission to chart a three-dimensional map of our Galaxy, the Milky Way, in the process revealing the composition, formation and evolution of the Galaxy. Gaia will provide unprecedented positional and radial velocity measurements with the accuracies needed to produce a stereoscopic and kinematic census of about one billion stars in our Galaxy and throughout the Local Group. This amounts to about 1 per cent of the Galactic stellar population. 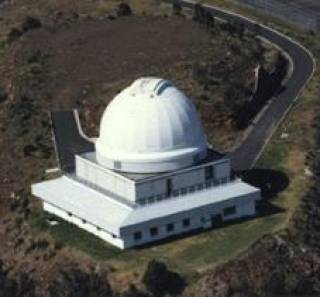 The RAdial Velocity Experiment (RAVE) is a magnitude-limited spectroscopic survey of Galactic stars randomly selected in the southern hemisphere. The Rave medium resolution spectra cover the Ca-triplet region and span the complete time frame from the start of RAVE observations on 12 April 2003 to their completion on 4 April 2013. 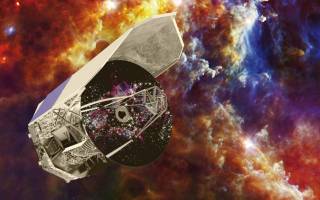 Herschel was the largest space telescope of its kind; its 3.5 m-diameter mirror collected long-wavelength infrared radiation from some of the coolest and most distant objects in the Universe. During its mission, Herschel was the only space observatory that covered the spectral range from far-infrared to sub-millimeter wavelengths. 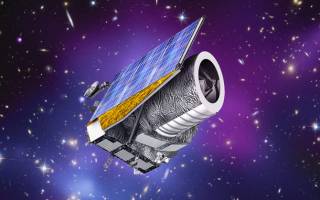 Euclid is an ESA mission to map the geometry of the Universe and better understand the mysterious dark matter and dark energy, which make up most of the energy budget of the cosmos. The mission will investigate the distance-redshift relationship and the evolution of cosmic structures by measuring shapes and redshifts of galaxies and clusters of galaxies out to redshifts ~2, or equivalently to a look-back time of 10 billion years. In this way, Euclid will cover the entire period over which dark energy played a significant role in accelerating the expansion of the Universe. 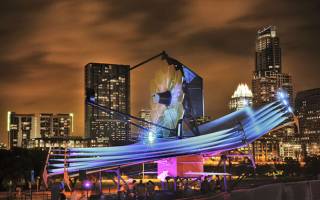 The James Webb Space Telescope is an orbiting infrared observatory that will complement and extend the discoveries of the Hubble Space Telescope, with longer wavelength coverage and greatly improved sensitivity. The longer wavelengths enable JWST to look much closer to the beginning of time and to hunt for the unobserved formation of the first galaxies, as well as to look inside dust clouds where stars and planetary systems are forming today. 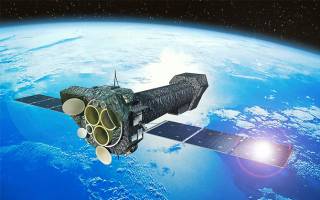 The X-ray Multi-Mirror Mission (XMM) is an observatory developed by the European Space Agency (ESA) and will provide X-ray images and spectra for the world community. XMM will be used to probe very hot plasmas (temperatures in the range of millions to hundreds of millions of degrees).