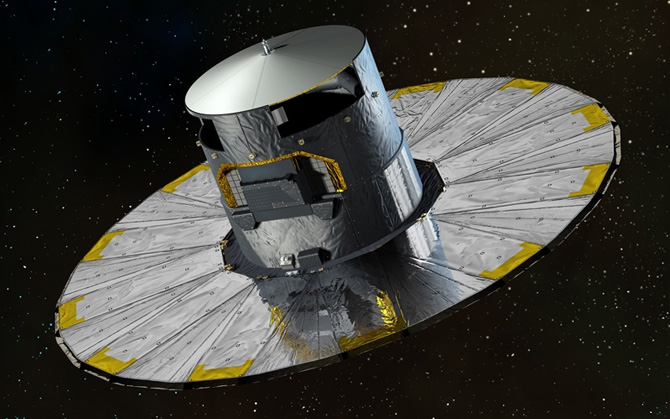 Gaia is an ambitious mission to chart a three-dimensional map of our Galaxy, the Milky Way, in the process revealing the composition, formation and evolution of the Galaxy. Gaia will provide unprecedented positional and radial velocity measurements with the accuracies needed to produce a stereoscopic and kinematic census of about one billion stars in our Galaxy and throughout the Local Group. This amounts to about 1 per cent of the Galactic stellar population.

A multitude of discoveries are on the horizon after this much awaited release, which is based on 22 months of charting the sky. The new data includes positions, distance indicators and motions of more than one billion stars, along with high-precision measurements of asteroids within our Solar System and stars beyond our own Milky Way Galaxy.

Preliminary analysis of this phenomenal data reveals fine details about the make-up of the Milky Way's stellar population and about how stars move, essential information for investigating the formation and evolution of our home Galaxy. 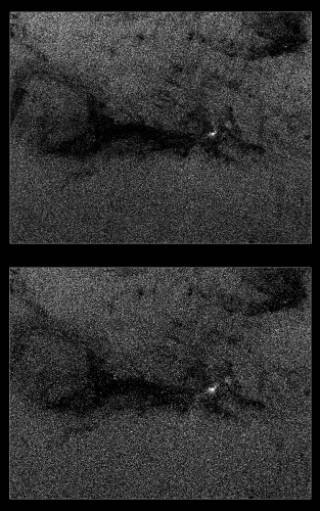 Gaia's view of a dark nebula in Orion