During Terms 2 and 3, the practice module focuses on a two-week action learning initiative embedded in a real case scenario, taking place in an urban area within the Global South.

Using a practical platform, the exercise helps to consolidate and ground the various elements of the programme.

While relating to the core components of the SDP programme, such as citizenship, wellbeing and social diversity, the exercise hopes to build the capacity of students as reflexive practitioners as well as to address particular demands coming from social contestations in the local contexts.

Prior preparation includes three months’ secondary research and diagnosis. Working in teams, students carry out primary research and data collection in the field and elaborate recommendations and strategies to be pursued by local partners.

Since 2016 the SDP field trip has been based in Salvador, Brazil, where we have been partnering with the research group 'Lugar Comum' (Common Place) from the faculty of architecture at the Universidade Federal da Bahia to carry out an action learning initiative focusing on the documenting of collective practices claiming rights to the city in Salvador.

Throughought the fieldtrips, lessons will be gathered on the social conditions and practices employed by such collectives, which can support their ongoing mobilisation as well as inform the implementation of a building rehabilitation project in which Lugar Comum is involved. Groups of students will research four thematic areas: urban change and planning in Salvador and Brazil; social programmes and urban poverty; urban social mobilisation and collective action; and social mapping and critical urban learning. 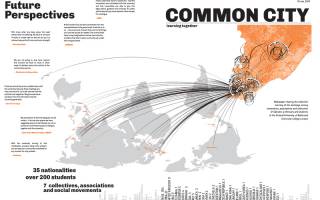 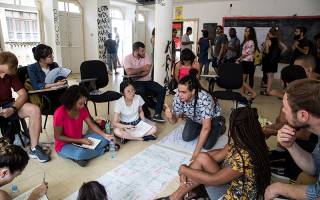 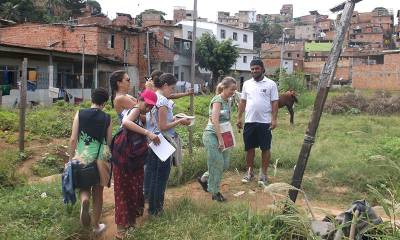 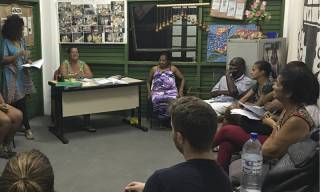 In 2013, 2014 and 2015, SDP field work took place in Kisumu, Kenya, and was supported by the international NGO Practical Action, an organisation that works to implement sustainable technologies in relation to urban services, energy, food and agriculture and disaster risk reduction, to challenge the conditions of poverty.

In 2013, students worked on a research assignment entitled Participatory Informal Settlement Upgrading and Well-Being. The project focused on three informal settlements in Kisumu, looking to understand how a process of community-led planning could support the full range of residents' aspirations.

Students were asked to examine four different water and sanitation interventions within three low-income neighbourhoods in Kisumu. Each intervention represented a different model of service delivery, and students were asked to assess the well-being impacts of each, exploring dimensions including dignity, health, empowerment, security, recognition, accessibility and equity in relation to diverse identities within the settlement.

In 2014, students undertook an action learning exercise examining the role of Neighbourhood Planning Associations (NPAs) in enhancing the participatory capabilities of the urban poor to achieve substantive citizenship in Kisumu. Each group partnered with a different NPA to explore and offer recommendations on how issues such as practices of representation, operational context, and relation to wider governance structures impacted on each NPA's role. Practical action and the Kisumu Urban Apostolate Programme (KUAP) worked closely with students in this work.

In 2015, the field assignment, entitled 'Social Action for Substantive Citizenship in Kisumu, Kenya', emerged out of a partnership between the DPU, Practical Action and the Kisumu Informal Settlements Network (KISN), once again with the support of KUAP.

Four students groups were each given a campaign topic that emerged from the previous years' engagements: Housing, Infrastructure, Markets and Disabilities. The groups worked with KISN representatives and local facilitators in Kisumu's informal settlements, conducting research that culminated in a set of recommendations for advocacy strategies to support KISN campaigns and negotiations with local authorities.

The full report of students' findings can be downloaded below. 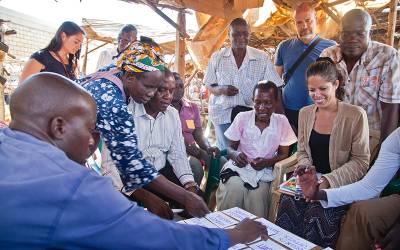 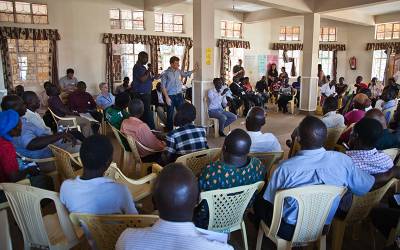 Democratising the City: The Role of Neighbourhood Planning in Expanding Participatory Capabilities of the Urban Poor 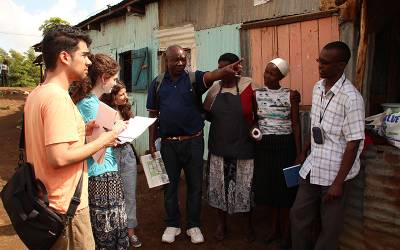 From 2000 to 2012 students carried out research in Tanzania, in collaboration with the Community Development Department, Arusha Municipal Council. 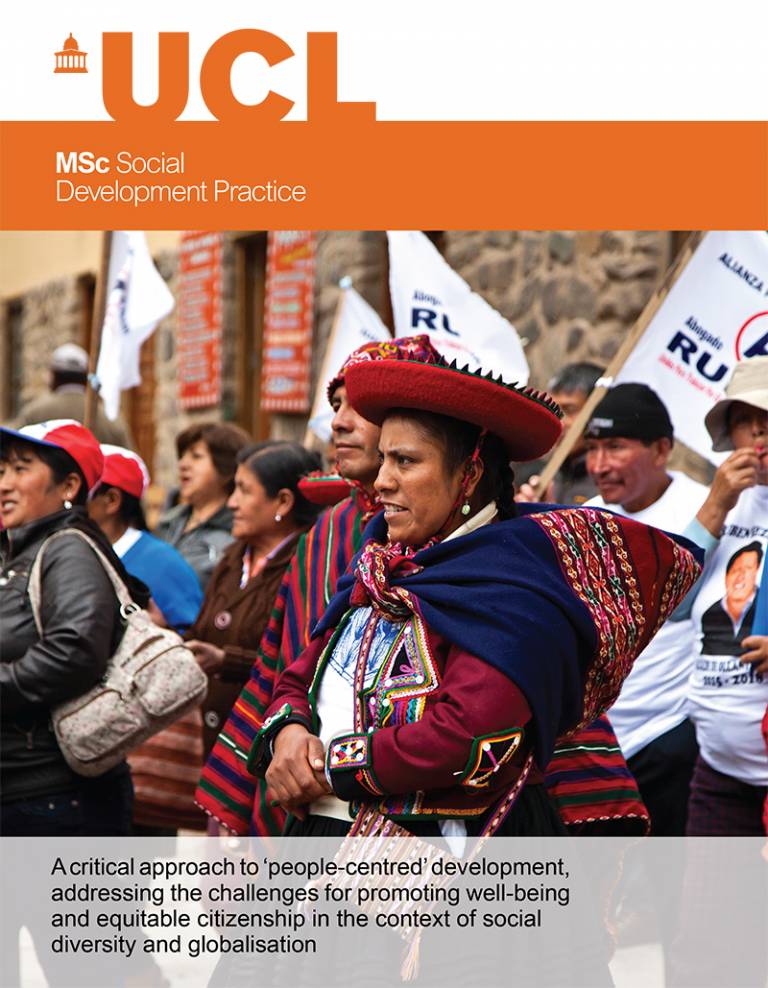 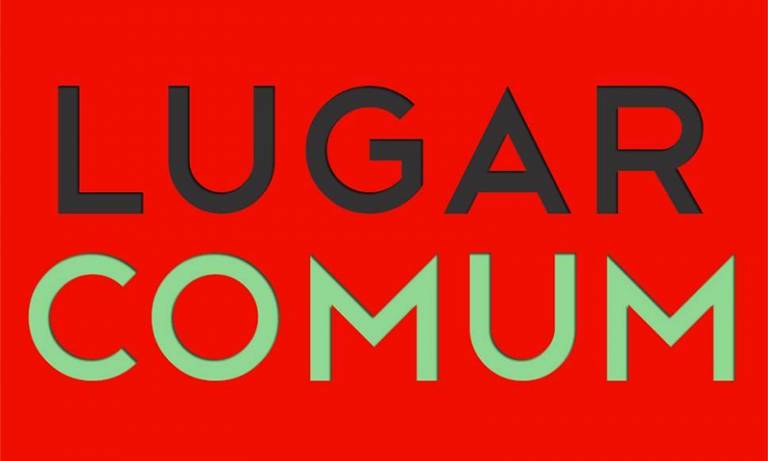