DPU teamed up with Lagos-based NGO, JEI, to realise a participatory video workshop that aimed to explore the impact that the continued threat of forced eviction has on the wellbeing of residents. 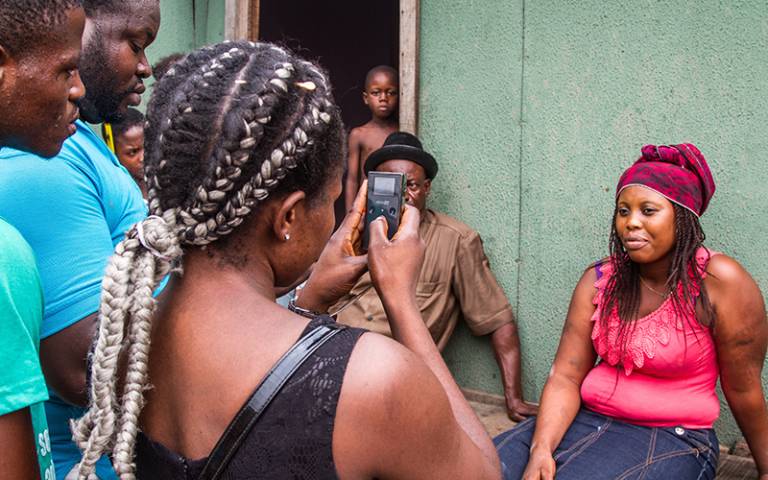 The workshop formed part of a larger project being undertaken by the DPU for Urbanisation Research Nigeria (URN), a four-year UK Department for International Development (DFID)-supported research programme. URN is working to explore urbanisation trends in the country and to create knowledge and evidence to inform future urban development policy and planning. The DPU is focusing on wellbeing as one aspect of the project.

The four videos can be watched below.

Participatory Video Workshop - Save the Waterfront

Participatory Video Workshop - We are part of you, respect our rights!

Participatory Video Workshop - Refugee in my own city

See our programmes and courses

Read over the latest DPU blogs