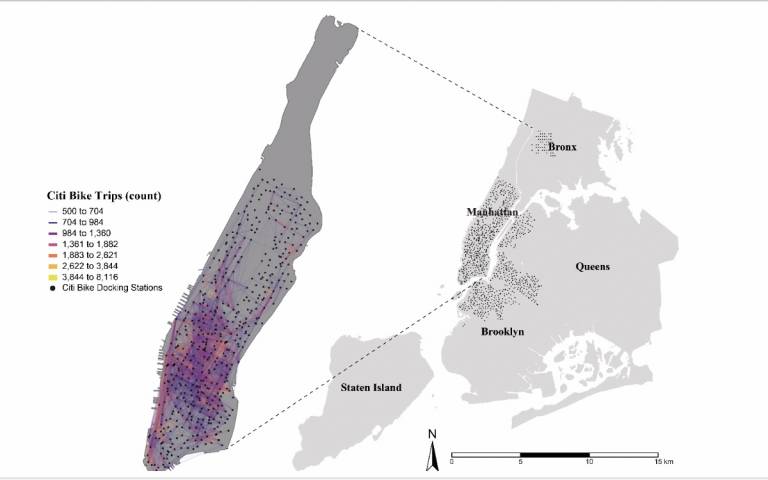 Congratulations to Yunzhe Liu and Meixu Chen, who co-authored the paper ‘Profiling the Dynamic Pattern of Bike-sharing Stations: a case study of Citi Bike in New York City’. The study is the winner of the annual CASA Prize for Best Paper on Spatial Analysis at awarded at the GIS Research UK Conference in memory of our friend and colleague Sinesio Alves Junior.

The paper is available here: https://zenodo.org/record/4665706. They won the prize because of their solid work and excellent presentation on the spatial-temporal pattern of shared bicycle usage in New York City. 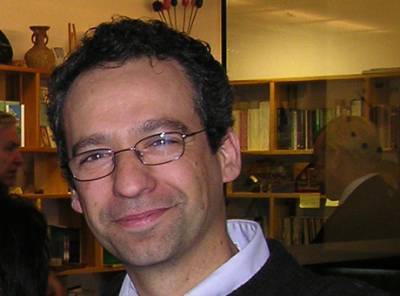 Oluwole Adeniyi for "A Comparative Analysis: Retailers’ locations and socio-economic deprivation" in 2019 held at the University of Newcastle.

Kaisa Lahtinen for "Using Geographically Weighted Regression to Explore Spatial Variation in Survey Behaviour" in 2016 held at the University of Greenwich.

Alexandros Alexiou for "The Role of Geographical Context in Building Geodemographic Classifications" in 2015 held at the University of Leeds.

Sarah Wise for "Agent Based Modelling and GIS: Exploring our New Tools in a Disaster Context" in 2014 held at the University of Glasgow.

Dan Olner, Alison Heppenstall and Gordon Mitchell for "Modelling and visualising the impacts of increasing fuel costs on the UK spatial economy in 2013 held at the University of Liverpool

Some news items on previous winners can be found at the following links: