A concentration of scientists and clinicians embedded in the Research Department of Neonatology within the EGA Institute for Women’s Health at UCL focuses on innovation in diagnosis and therapy to improve outcomes of babies with common perinatal and neonatal problems. There are particular strengths in acute care of the preterm newborn infant in neonatal respiratory and intensive care and in neonatal neuroscience including developing novel therapy for lung disease and birth asphyxia combined with advanced neuromonitoring via optical and magnetic resonance techniques for biomarker discovery and validation. The Department is a major centre for clinical innovation in neonatology whose investigators have international reputations for pioneering new diagnosis and therapy for brain and lung injury in babies.

Professor Nicola Robertson has led the neonatal neuroscience group to major advances in the understanding of therapeutic hypothermia and novel neuroprotective strategies following perinatal hypoxic ischaemia. Her group focuses on translating these laboratory discoveries into novel therapy in the clinical care of the newborn with brain injury.

Dr Subhabrata Mitra joined the Institute in 2016 and is leading advances in neuromonitoring and neuroimaging in neonatal seizures and neonatal encephalopathy. The group’s research focusses on optimising brain monitoring for better understanding of pathophysiological changes and development of early biomarkers following perinatal brain injury.

Professor Neil Marlow's work on preterm brain injury and developmental outcomes made UCL a leading centre for work on longitudinal cohort studies, such as EPICure, pioneering the investigation of the preterm brain combining imaging and novel neuropsychological strategies. 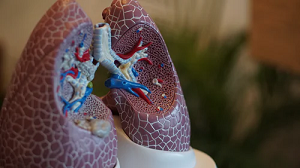 Research focuses on developing new therapeutic intervention for neonatal lung disease based on his internationally recognised expertise in lung surfactant proteins. This work has been recognised by substantial awards from the Medical Research Council to carry out first in man trials of novel surfactant protein immunotherapy. 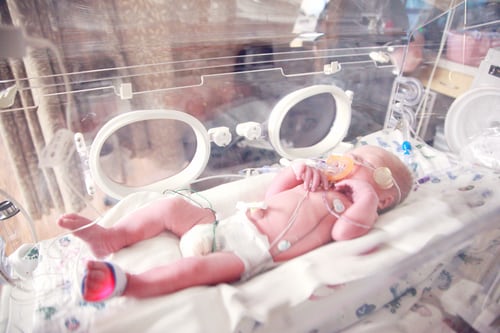 Long term outcomes for babies born very prematurely or following perinatal asphyxia are improving. We are investigating these long-term effects from epidemiological and neuroscience perspectives grounded on national and local cohort studies. 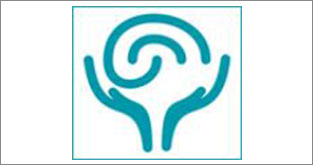 Our aim is to optimize and refine neuroprotection of the term infant using a translational pre-clinical model of perinatal asphyxia. Our team includes neonatologists, physicists and scientists. We are focus on magnetic resonance, EEG and NIRS biomakers which can be used interchangeably in clinical studies. 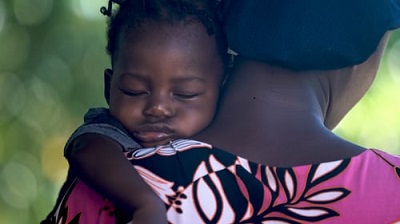 Globally, newborn brain injury is the third leading cause of childhood mortality. With partners in Uganda, the UK and Australia we are investigating the aetiology of, and outcomes from newborn brain injury to help prevent future newborn detahs and long-term disability. 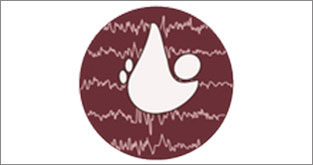 The group is investigating the impact of seizures on newborn infant on a Wellcome Trust funded study in collaboration with Biomedical Optics Research Laboratory in UCL and infant research centre in University College Cork. 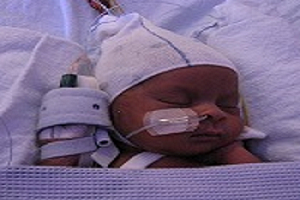 We are a unique team of neonatologists, neuroscientists, clinical neurophysiologists and statistical scientists who are working together to discover how newborn infants process touch, pressure and pain. 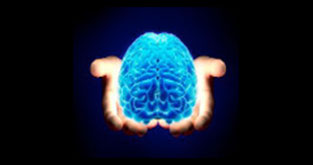 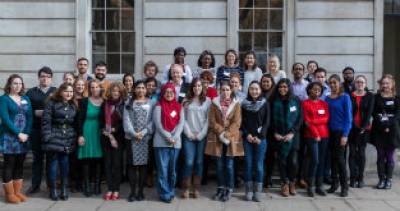 Explore the lists of research students within our Research Department of Neonatology and visit their profiles. 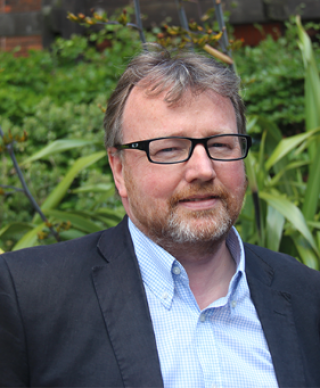