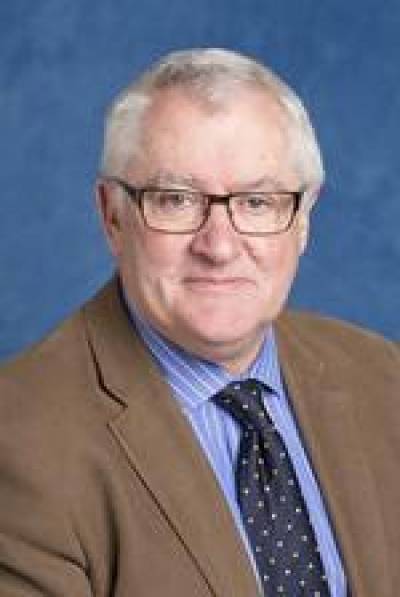 Professor Neil Marlow also contributes to a range of studies based outside of UCL as co-investigator. Studies with current and upcoming publications include: