This week the UCL Institute for Innovation and Public Purpose (IIPP) and the INET Young Scholars Initiative (YSI) co-hosted a 3 day workshop focused on ‘Rethinking the State in the 21st Century’. 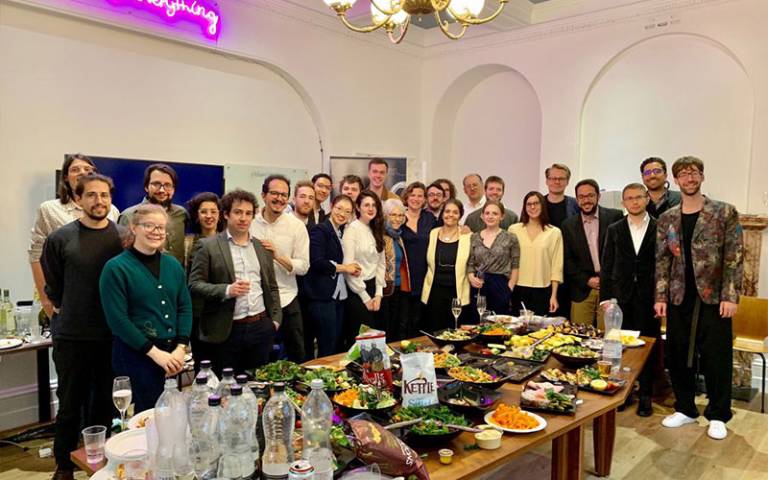 Young scholars from around the world joined leading academics at IIPP to discuss how states can best tackle complex problems such as growing inequality, climate change, and aging populations. Contemporary challenges require the existence of the 21st century States acting as a crucial partner for innovation and structural change.

To secure a place at the event, potential attendees were asked to submit their papers according to four different areas:

Accepted young scholars were given the opportunity to present their own research, and receive guidance and feedback from keynote speakers in the fields of economics of innovation, industrial policy, macroeconomic policy, and economic sociology. 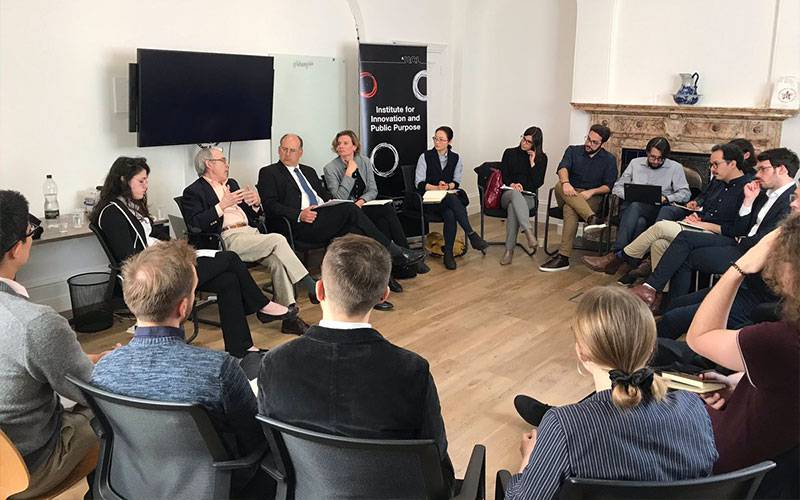 On day one, keynote speakers Professor Mariana Mazzucato and Professor Carlota Perez spoke about mission-oriented policy and the role of the state in technological revolutions.

Day two featured Professor D’Maris Coffman, Professor Robert Skidelsky and June Sekera who spoke about public ownership of enterprise and banks, the role of finance in the 21st century, and climate change and public purpose.

On the last day of the workshop, final keynote speaker Professor Rainer Kattel spoke about innovation and value in the public sector. The workshop concluded with a roundtable discussion on the future of the state led by Dr Bill Janeway, Damon Silvers and Mariana Mazzucato.

“We were proud to host this inspiring workshop in conjunction with INET Young Scholars Initiative which brought together leading academics and a new generation of innovative thinkers to discuss and collaborate on approaches towards tackling some of the biggest challenges facing society today. We look forward to the collaborations that will spring from the seeds laid down by all of the bright young scholars who participated.”

Videos of all the keynote presentations will be uploaded onto the Young Scholars Initiative Facebook page soon.

Stay up-to-date with all upcoming IIPP events by subscribing to our newsletter and following us on Twitter.