Centre for Gender and Disaster

The IRDR Centre for Gender and Disaster aims to develop awareness of, and responsiveness to, gender considerations in Disaster Risk Reduction through excellence in research and teaching.

The IRDR Centre for Gender and Disaster is a world leading trans-disciplinary research centre, based in the Institute for Risk and Disaster Reduction at UCL. The Centre aims to develop awareness of, and responsiveness to, gender in the context of hazard, risk, disaster and conflict. Its approach is feminist and decolonial and it aims to employ these in bridging the gaps between ‘hard’ and ‘soft’ sciences; and between dominant and subaltern voices.

The Centre has identified five research pillars as its initial focus, some of which align with UCL's Global Challenges:

Under the broad umbrella of social justice, equality and equity, the Centre aims to address social inequality and gender-based discrimination through impact-based research and cross-sectoral dialogue. In times of crisis (created by both environmental hazards or conflicts), people’s experiences vary depending on their gender. The impacts of crises are felt differently by men, women and more generally by people of diverse sexual orientation, gender identity, gender expression and sex characteristics. Other intersecting social categories such as age, class, caste, religion, and so on, further influence the capacities of people to face and recover from disaster events. We conduct and support research that demonstrates how crises can have gender differential impacts on people and why is it necessary to address them, in a gender responsive way, that is in a way that tackles inequalities and support inclusion.

The majority of infrastructure projects fail to take gender inequalities and patterns of exclusion into account. Beyond access to services, the routine lack of women’s participation at all stages in engineering infrastructure projects means gender inequality is reinforced and infrastructure loses important potential inputs that could make it more effective and sustainable. Those are largely instrumentalist arguments in favour of the inclusion of women and other social groups in the engineering infrastructure process. There is a more fundamental rights-based argument that demands equality of opportunity at every stage but which is rarely achieved. We explore and promote gender responsive infrastructure and planning – making cities, towns and villages work for all; before, during and after disasters, and more resilient to climate change.

There is a gendered technology divide – still – which operates to different degrees in different contexts but is almost universal. While attitudes and practices are changing, women generally own less technology or have less than equal access to it. This research pillar is an opportunity for the Centre to work with another of IRDR’s research centres: the Centre for Digital Public Health in Emergencies (dPHE). We recently collaborated for the MANTRA project, exploring ways to increasing maternal and child health resilience before, during and after disasters using mobile technology in Nepal.

People experience disasters and conflicts differently based on their gender. Often women and people from other marginalised groups are the hardest hit due to their gender roles, social expectations and power relations. Their experience is further worsened because of their lack of presence in decision making. In order to tackle gender inequality as one of the key global challenges, it is crucial to collect gender disaggregated data. Given the parts of society that are often excluded from day to day engagement and decision making, data collected during disasters and conflicts can be a useful tool for understanding what requirements these groups may have and how best to ensure engagement with them during planning and policy-making to ensure an all-inclusive response. Despite the need and commitment under the Sendai Framework for Disaster Risk Reduction, only a small minority of countries worldwide have allocated resources to collect gender disaggregated data. We support and advocate for the collection, analysis and dissemination of gender disaggregated data.

We aim to work closely with our sister Centre for Gender and Global Health at UCL but we focus specifically on health and wellbeing in the contexts of disaster risk reduction, conflict and humanitarian crisis where sexual and reproductive health, for example, are often lacking. According to UNWOMEN, 1 in 3 women experience either physical or sexual violence at least once in their lifetime, with the majority (70%) perpatrated by their own partner/husband. Child marriage often results in early pregnancy and social isolation, interrupts schooling, limits opportunities and increases risk of experiencing domestic violence. Women are more susceptible to violence during times of disasters, conflict and crisis due to increased insecurity and limited protective social systems, as has been seen dramatically during the COVID-19 crisis. Our research aims to make gender-based violence a more visible issue and support more informed humanitarian, development and DRR programmes. Recent collaborations include our research with Plan International : “Adolescent Girls in Crisis: Voices From The Sahel”.

The Centre staff include:

GRRIPP Global Coordinator, Co-Director of the IRDR Centre for Gender and Disaster

Lecturer in Humanitarian Studies, Co-Director of the IRDR Centre fro Gender and Disaster

GRRIPP Global M&E Coordinator, Co-Director of the IRDR Centre for Gender and Disaster

GRRIPP Finance and Due Diligence Manager 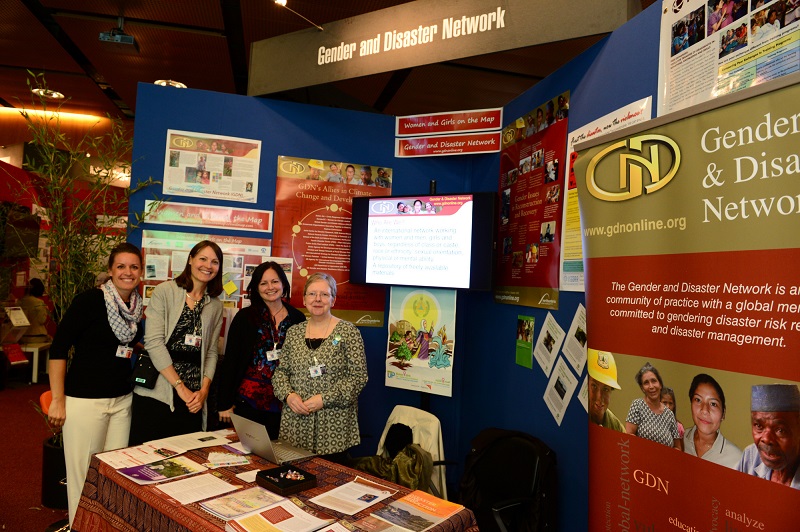 The Centre is also home to the Gender and Disaster Network - a global e-network of researchers and practitioners with over 1000 members in the field of gender and disaster; from students to senior policy makers. 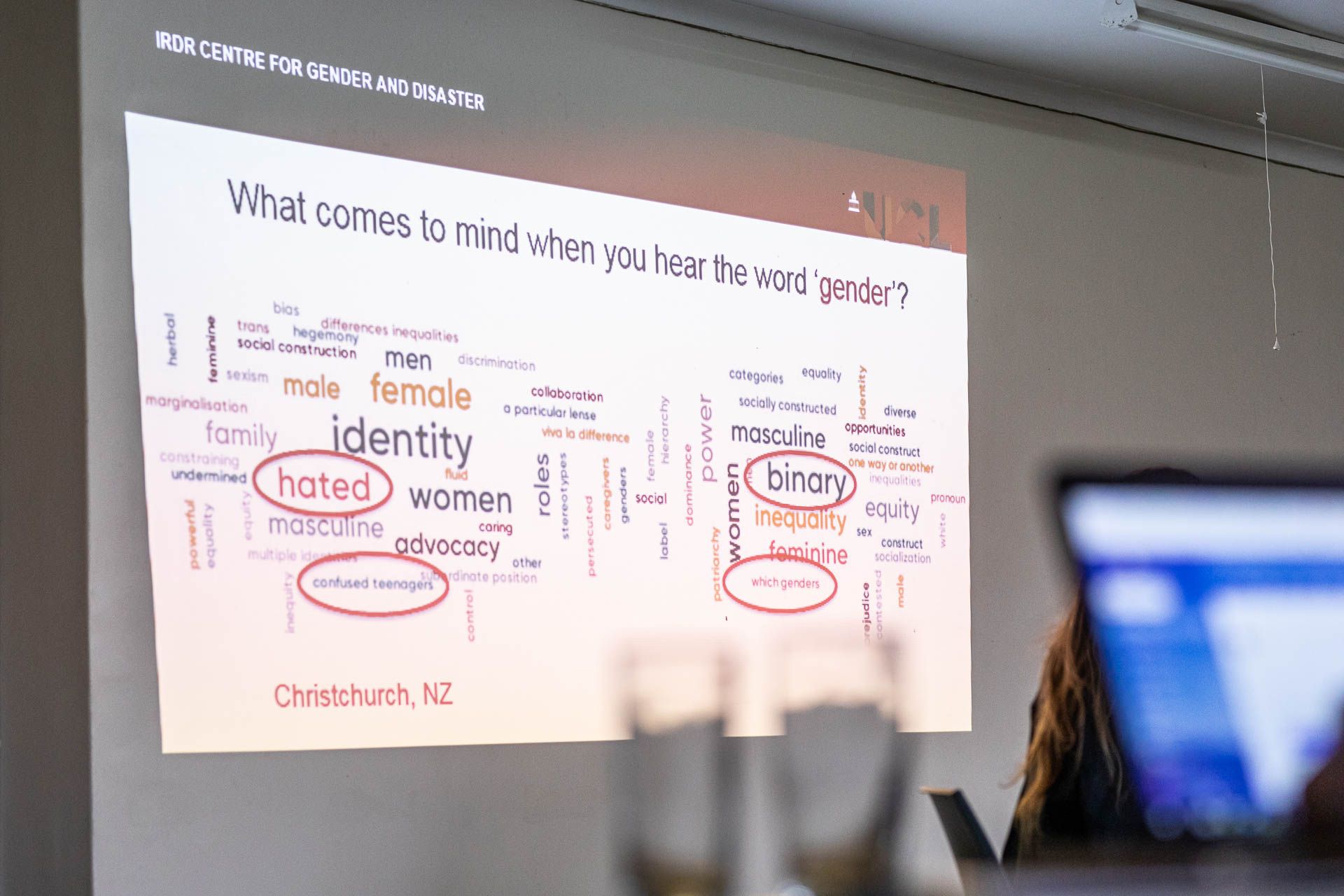 Our module aims to advance Master level students’ knowledge and understanding on the links between gender, disaster and conflict as well as gender responsiveness in Disaster Risk Reduction (DRR).

Our flagship project GRRIPP - Gender Responsive Resilience & Intersectionality in Policy and Practice, Networking plus partnering for resilience, is a UKRI Collective fund award running until 2023. 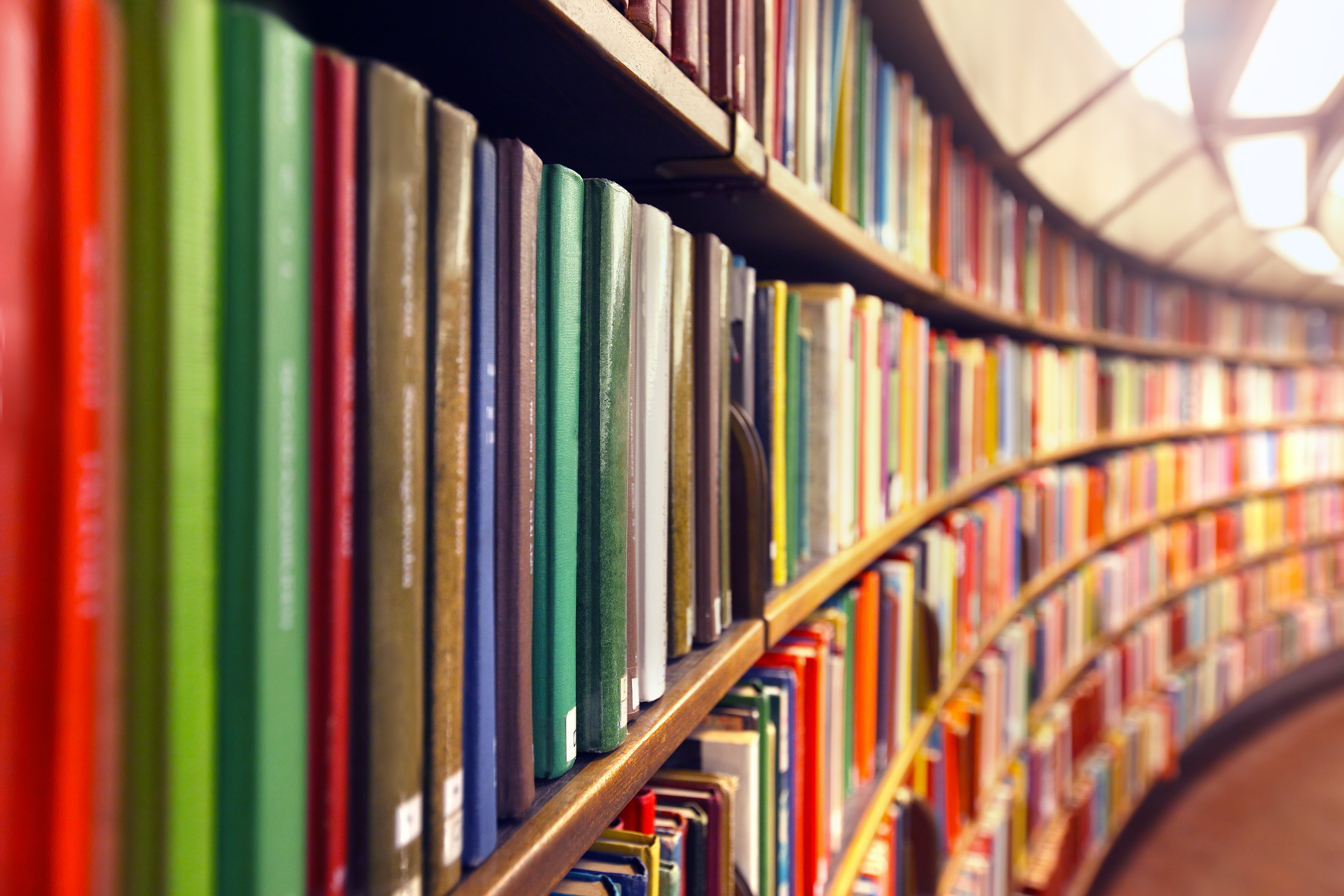 A compilation of key resources produced by the Centre to support learning and research on Gender, Disasters and Conflicts, including our Reference Guide Series on Gender & Disaster.

If you are interested in learning more and contributing to the further development of the Centre, please contact us: