UCL is celebrating Black History Month with a variety of free talks and social events – find out more. 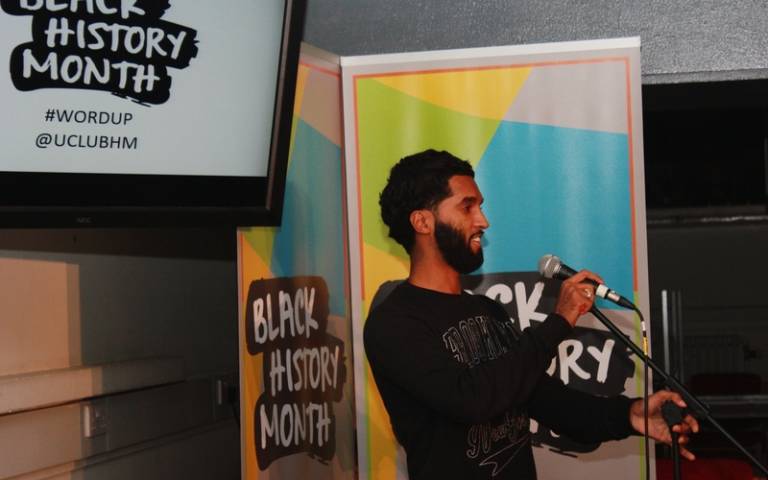 A range of exciting UCL events to mark Black History Month 2021 kicks off at the end of September and will run throughout October and November:

This webpage is being updated with additional events as they are announced. If you are hosting a UCL event for Black History Month that you would like included here, please get in touch with us at internalcommunications@ucl.ac.uk.