Professor Beverly Tatum: Let's have a transatlantic talk about Race 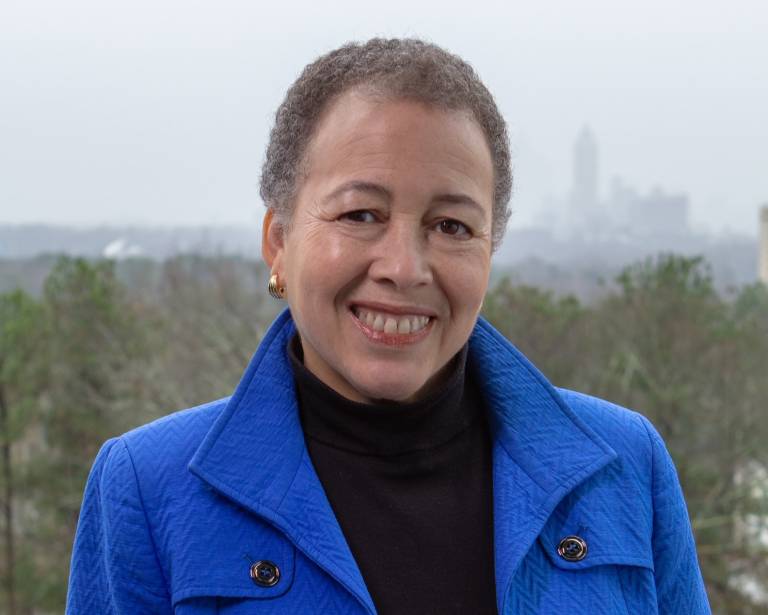 Join Dr. Beverly Daniel Tatum (https://www.beverlydanieltatum.com), an award-winning educational leader, noted expert on the psychology of racism and best-selling author of Why Are all the Black Kids Sitting Together in the Cafeteria?, for a transatlantic conversation about race. Dr. Tatum will be joined by leading UCL academics and others to discuss and debate the issue of race and racism, why it persists, how we address it through education and how we can talk about it.

The event will be both live and livestreamed from the Bloomsbury Theatre at UCL.

The evening will include a keynote from Professor Tatum and an armchair discussion, followed by an audience Q&A.

Dr. Beverly Daniel Tatum, president emerita of Spelman College, is a clinical psychologist widely known for both her expertise on race relations and as a thought leader in higher education.  Her thirteen years as the president of Spelman College (2002-2015) were marked by innovation and growth and her visionary leadership was recognized in 2013 with the Carnegie Academic Leadership Award.  The author of several books including the New York Times best-selling “Why Are All the Black Kids Sitting Together in the Cafeteria?”and Other Conversations About Race  (originally published in 1997/20th anniversary edition in 2017) and Can We Talk About Race? and Other Conversations in an Era of School Resegregation (2007), Tatum is a sought-after speaker on the topic of racial identity development, the impact of race in the classroom, strategies for creating inclusive campus environments, and higher education leadership.  In 2005 Dr. Tatum was awarded the prestigious Brock International Prize in Education for her innovative leadership in the field.   A Fellow of the American Psychological Association, she was the 2014 recipient of the APA Award for Outstanding Lifetime Contributions to Psychology.

A civic leader in Atlanta, Georgia, Dr. Tatum is engaged in educational initiatives designed to expand educational opportunity for underserved students and their families, as well as to connect communities across lines of difference.  Locally she serves on the governing boards of the Westside Future Fund, Achieve Atlanta, the Tull Charitable Foundation and Morehouse College. Her national service includes her membership on the boards of Smith College, the Educational Testing Service, and Sesame Workshop.

She holds a B.A. degree in psychology from Wesleyan University, and M.A. and Ph.D. in clinical psychology from the University of Michigan as well as an M.A. in Religious Studies from Hartford Seminary.  Over the course of her career, she has served as a faculty member at the University of California, Santa Barbara, Westfield State University, and Mount Holyoke College where she earned the rank of full professor in 1996.  Her career as a college administrator began at Mount Holyoke where she was appointed as dean of the college in 1998, and later served as acting president prior to her 2002 appointment as president of Spelman College. In Spring 2017 she was the Mimi and Peter E. Haas Distinguished Visitor at Stanford University.  She is married to Dr. Travis Tatum; they are the parents of two adult sons. 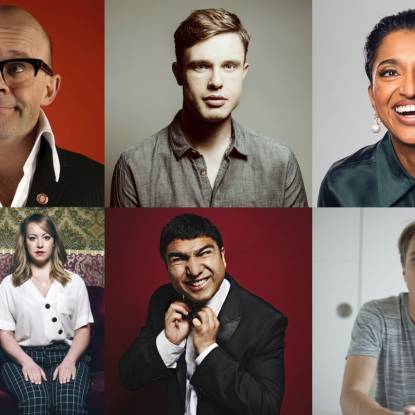