PPV #22: The Aesthetics of Revolution: Broadcasts from Accra 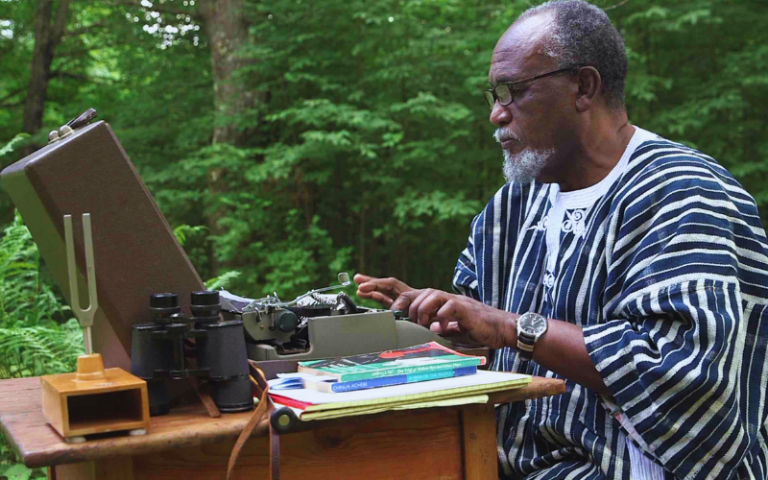 In the mid 20th century, the coup d’état became a seemingly common form of political action around the world. Theorists on both the left and the right argued about how to defend the state from as well as instigate various types of coups. While purportedly illegitimate, the coup was central to state craft and the practice of international relations. It had a recognizable ritual order and aesthetic. With end of the Cold War and the growing hegemony of a global neoliberal capitalist order, the coup d’état seemingly became a relic of an older political-economic order. But recently there has been a new wave of coups both failed and successful from Washington to Conakry. I ask why the coup has returned to prominence as a form of political discourse. Its return as a mode of legitimate action reveals the imperialist origins of the modern nation-state and the growing recent pressure on national borders and techniques of rule. I argue that while the coup d’état is signified as an outdated nightmare and relic of state dysfunction it is, in fact, the apotheosis of the nation-state. Its organization and violence mimic and invert the order and bureaucracy of state rule, legitimated violence that maintain it, and even mimic its networks of communication.

I focus on a largely forgotten radical period in Ghanaian history beginning with a successful coup in 1979 and ending with a failed coup in 1983. For a brief period, radical soldiers and intellectuals ruled, seeking to tear down society and rebuild it anew. But they were divided, seduced, and killed as their government embraced a free-market oriented security state. The sudden rise and fall of revolutionary Ghana—and its erasure from historical discourse—reveals both the possibility of alternative modes of political power in Africa and how these forms have been contained through both violence and representational practices. Indeed, if we think historically and geographically through a coup d’état in 1979 Accra—rather than 1968 Paris for example—it reorients our understanding of sovereignty and revolution in the 20th century by showing how young revolutionaries sought an African-grounded independent sovereignty, a future now forgotten. Excavating Ghana’s lost revolution—and numerous other radical movements around Africa in that moment—shifts how we calibrate historical change, geographic continuities and gaps, and the flow of power. The return of the coup as a technique of statecraft raises renewed questions about the relationship of the radical left and right and the viability of the nation-state as a sustainable political form.

This event is organised by PPV (Perverting the Power Vertical: Politics and Aesthetics in the Global East), a seminar series and events platform running under the auspices of UCL SSEES'S FRINGE Centre. 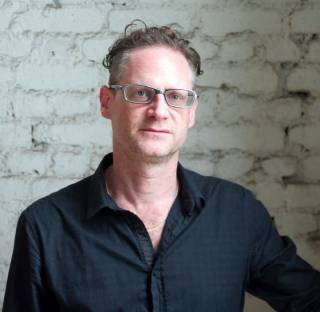 Jesse Weaver Shipley is a writer, ethnographer, and artist whose work explores the links between aesthetics and politics. He focuses on how performance genres are shaped by political-economic regimes while at the same time providing tools for people to create new relationships to power. His first book Living the Hiplife: Celebrity and Entrepreneurship in Ghanaian Popular Music explores the rise of African hip-hop and its political-economic significance. His second book Trickster Theatre: Poetics of Freedom in Urban Africa examines how modern pan-African theatre is crucial to the struggle for decolonization and independence. His films and multimedia art works experiment with forms of storytelling, portraiture, and theory to tie mundane details and spectacular events to broader principles of power, aesthetics, desire, and trauma.