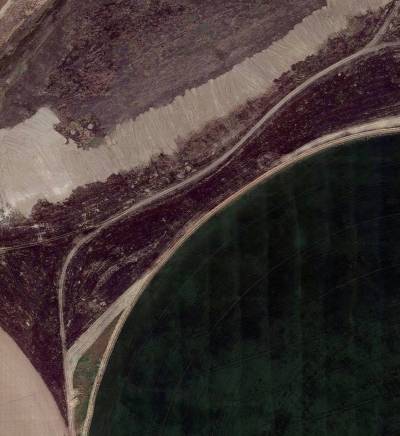 "despite all our desperate, eternal attempts to separate, contain and mend, categories always leak."

What does it mean to speak or act from the periphery? To what extent is the periphery a site of marginalisation or the arena for creative destruction? Is the periphery a space in which, as Trinh T. Minh-ha suggests, rigid and 'eternal' categories submit to leakage? Or is the very notion of a periphery itself a leaky category, constantly defying our attempts to definitively locate it? Such questions pursue with determined insistence the articles contained within the tenth volume of Moveable Type. Traversing through topics such as decolonisation, identity, the poetics of affect, the politics of borders and the recuperation of side-lined canons-the following interventions bring into focus the sheer polyvalence of what the idea of a periphery means for us today.

Choose an individual section below, or download the whole issue in PDF format.

Chelsea Haith - 'I question why I understand what she has said': Language and Decolonial Justice in Koleka Putuma's Collective Amnesia

Hana Teraie-Wood - Buried Politics: The Ferryman, the Troubles and the Disappeared

Daniel Norman - Enlightening the Marginalised: John Thelwall and the Value of Laughter

Dawn M. Gaietto - Encounters with her Presence: Relating with the Feral

Katherine Cheston on Bates, Bleakley and Goodman (Eds.), Medicine, Health and the Arts: Approaches to the Medical Humanities. (2015.)