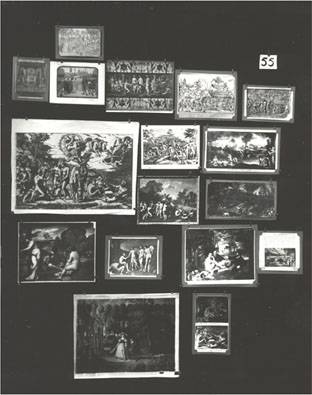 The essays and reviews included in Nightmare are available, in PDF format, via the links below. Two films by Thomas Darby and Oliver Mezger, which were included in the original digital edition, are also accessible via external links.

A Note On Contributors

Joseph Crawford - 'Every Night, The Same Routine': Recurring Nightmares and the Repetition Compulsion in Gothic Fiction

Steven Gregg - Titus Andronicus and the Nightmares of Violence and Consumption

Eleanor Spencer - 'The mind's harmonic mappings': Dream States and Dreamscapes in the Poetry of Anne Stevenson