qUCL is made up of students and staff from across UCL.

Anyone involved in research at UCL can affiliate to the network, if they are currently working in LGBTQ studies, gender and sexuality studies, queer theory or any related fields.

Please contact lgbtq-research@ucl.ac.uk if you want to get involved. 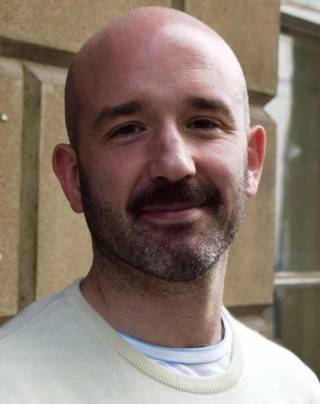 Bob Mills's tenure as Director of qUCL came to an end in August 2018 after three years in the role. Simon Lock (UCL Science and Technology Studies) and Steven Vaughan (UCL Laws) took up the reins as qUCL Co-Directors from September 2018. Steven had to leave to take up other responsibilities but Simon remains and has exciting plans for developing the network further.

Simon's research focus is interdisciplinary, examining the public dimensions of science and technology from sociological, historical, cultural and policy-related perspectives; in particular, the development of the nascent field of ‘Queer STS’ which aims to unpick the heteronormative, gendered and racialised architectures within and around cultures of science and knowledge production. 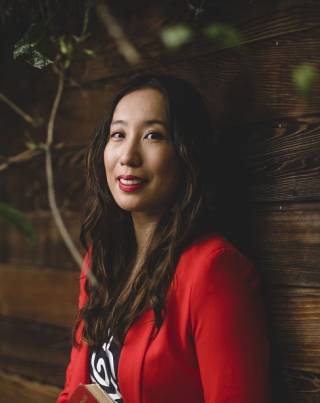 As co-director, Xine is particularly interested in fostering feminist, queer, and trans of colour critique, and looks forward to supporting and growing the vibrancy of the qUCL network in the diversity of its research and, foremost, the people and the wider community.

Any UCL staff are welcome to get involved with qUCL and to participate in its activities, regardless of whether they are currently working in LGBTQ studies, gender and sexuality studies, queer theory and related fields.

The following members of staff are currently affiliated to the network:

If you wish to be affiliated, or know of research being conducted at UCL on sexual and gender diversity that can be listed on these pages, please contact lgbtq-research@ucl.ac.uk

qUCL actively seeks students who would like to get involved and to participate in its activities. The following research students are currently affiliated to the network:

If you are an existing student and would like to be affiliated, and to have a link to your work or an abstract posted on this website, please contact lgbtq-research@ucl.ac.uk