Josh is a Lecturer (Teaching) in United States History. He is a historian of the modern United States with particular focus on sexuality, political economy, and social movements. He joined UCL Institute of the Americas first as an MA student in US Studies, and later as a PhD student where his research was supported by a Wolfson Foundation Scholarship in the Humanities. He received his BA in American Studies from the University of Hull in 2014. During his BA Josh spent a year abroad at San Francisco State University which reinforced his interest in studying histories of lesbian, gay, bisexual, transgender and queer (LGBTQ) people.

Josh teaches broadly in modern US history and more specifically on histories of the US South, sexuality, and the 1970s. In addition to teaching, Josh is also the tutor responsible for the year abroad, covering North America and the Caribbean.

Josh’s research interests lie at the intersection of sexuality, class, gender and race in the post-1945 United States. His recently completed PhD thesis examines histories of homophobic workplace discrimination in the US South and Southwest, and the movements that emerged to counter it.

Each chapter of his thesis, entitled: Work and Sexuality in the Sunbelt: Homophobic Workplace Discrimination in the US South and Southwest, 1970 to the present, examine episodes of discrimination in different Sunbelt cities and companies. Chapters focused on individual organisations such as Apple Computer, Cracker Barrel, Duke University and ExxonMobil shed light on mainstream LGBT strategies for equality within corporations, as well as the extent to which victories at these companies impacted wider rights for sexual minorities in southern cities. Similarly, case studies on organisations of business elites in Sunbelt cities including Houston and Williamson County, Texas, demonstrate how battles over workplace rights in both the private and public sectors informed conservative rhetoric in opposition to, and in some cases, acceptance of LGBT rights during the closing decades of the twentieth-century.

In 2017, Josh was awarded the Robert H. Zieger Prize for Southern Labor Studies for research on discrimination at the Cracker Barrel restaurant chain.

AMER0032: From the New South to the Modern South: The (Re)Making of an American Region 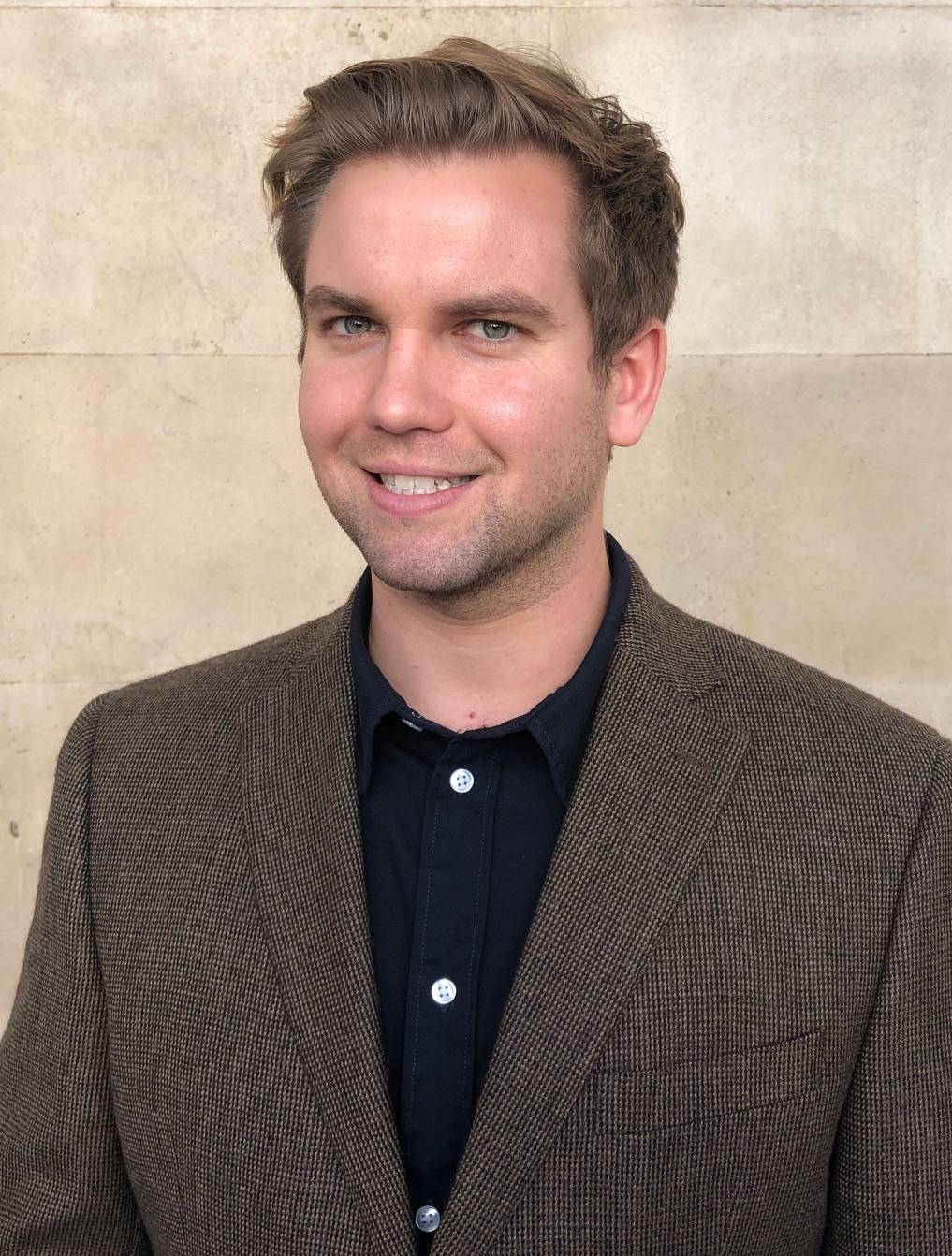