Volunteering can have a negative impact on employment, study finds

Volunteering doesn’t necessarily help young people get jobs, and in some cases it can have a negative impact on employment, new research by UCL Institute of Education (IOE) finds. 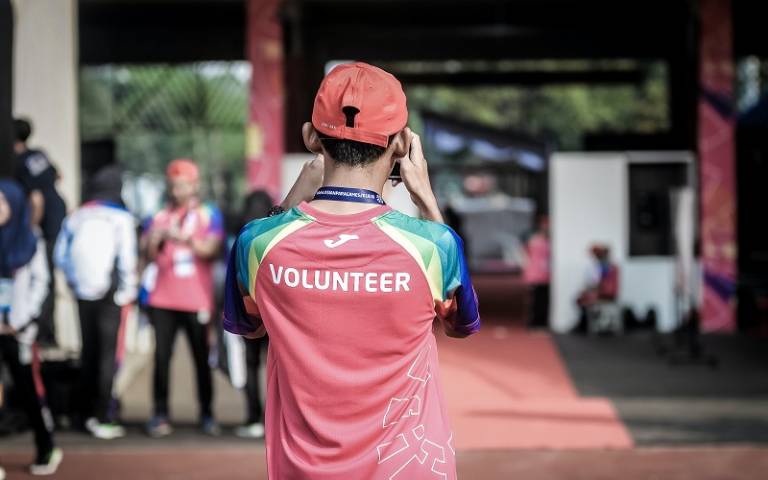 The study, undertaken by the IOE, the University of Roehampton, and the University of Southampton, looked at data from 824 participants in England aged 19-23 years old. This was taken from the Citizenship Education Longitudinal Study. 101 interviews were conducted with young people of the same age too.

The researchers found no evidence of a positive relationship between volunteering, unpaid work and employment. They also found that young people’s social class was a crucial factor in their access to volunteering.

Volunteering in the voluntary sector had a significant negative relationship with paid employment, with young people struggling to find paid work despite their experiences. This negative relationship was the strongest for the least advantaged young people, suggesting that it is even less likely that this form of volunteering will benefit those from lower social backgrounds to secure a job.

From conducting interviews with young people, the team identified three forms of volunteering; career-specific, career-related and career-unrelated. This hierarchy ranged from young people having clear strategies and access to gain specific skills required by employers; to forms which delivered side-benefits, such as confidence and generic skills like communication; to very negative experience of ‘compulsory volunteering’ imposed as part of sentencing or Job Centre mandatory work placements. The latter did little to develop people’s skills.

The mixed methods study revealed how young people’s vastly different access to financial, social and cultural resources affected their access to volunteering. Those who had the options to draw on their backgrounds and gain unpaid work/volunteering experiences related to their chosen career were the most positive about what these opportunities offered them.

Those engaged in career-related work experience recognised the need for, and value of, this to their own skills development as well as to employers, but were disappointed that it did not provide a straightforward pathway into paid work and a desired career. Likewise, participants who engaged in career-unrelated volunteering derived personal benefits from their efforts, but again these had poor material gains in terms of labour market entry. Those who were required to engage in compulsory unpaid work often had negative experiences and no positive outcomes.

Dr Rachel Wilde (IOE), one of the report’s authors, said: “Volunteering was a central part of government initiatives to support youth employment in the 2008 recession. Studies have shown that unpaid work became increasingly common for young people of all backgrounds, and internship schemes expanded, particularly for graduates. For entry into certain careers, performing a spell of unpaid work became an absolute necessity, rather than merely desirable.

“Our research investigated the influence of social class on access to different forms of volunteering, and whether volunteering in different contexts, such as in voluntary, private or public sectors changed its efficacy for gaining employment.

“While volunteering can be a useful tool for individuals and for society overall through engagement as active citizens in the community, young people should be made more aware that there is no automatic conversion of these experiences into material paid employment opportunities.

“Access to volunteering is clearly constrained by structural inequalities and any policy that seeks to support young people through difficult economic times must consider the multi-faceted picture of young people’s lives.

“The least efficient forms of volunteering and unpaid work are when young people are forced to complete it and have no say in what they do. This does not constitute a developmental experience and should not be continued.”