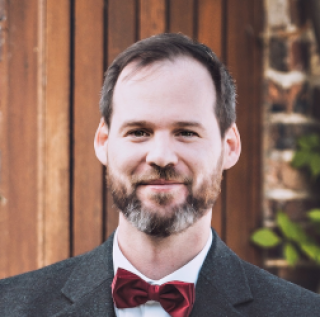 Dr. Matthew Ritchie received an MSci degree in physics from The University of Nottingham, in 2008. Following this he completed an Eng.D degree at University College London (UCL), in association with Thales U.K., in 2013. He continued at UCL as a postdoctoral research associate focusing on machine learning applied to multi-static radar for micro-Doppler classification.

In 2017 Dr. Ritchie took a Senior Radar Scientist position at the Defence Science and Technology Laboratories (Dstl) which also involved working as the Team Leader for the Radar Sensing group in the Cyber and Information Systems Division. During his time at Dstl he worked on a broad range of cutting edge RF sensing challenges collaborating with both industry and academia.

As of 2018 he has now taken a lectureship role at UCL within the Radar Sensing group. Currently he serves as the Chair of the IEEE Aerospace and System Society (AESS) for the United Kingdom & Ireland, is a Subject Editor-in-Chief for the IET Electronics Letters journal and a Senior Member of the IEEE. He was awarded the 2017 IET RSN best paper award as well as the Bob Hill Award at the 2015 IEEE International Radar Conference