To foster links with the broader London planning community, the Bartlett School of Planning runs a series of London Planning Seminars each year.

We hope that you will come along, meet the Bartlett School of Planning staff and students as well as other fellow planners, and join in the debate on current issues. The London Planning Seminar series is convened by Professor Peter Rees and Professor Mike Raco. 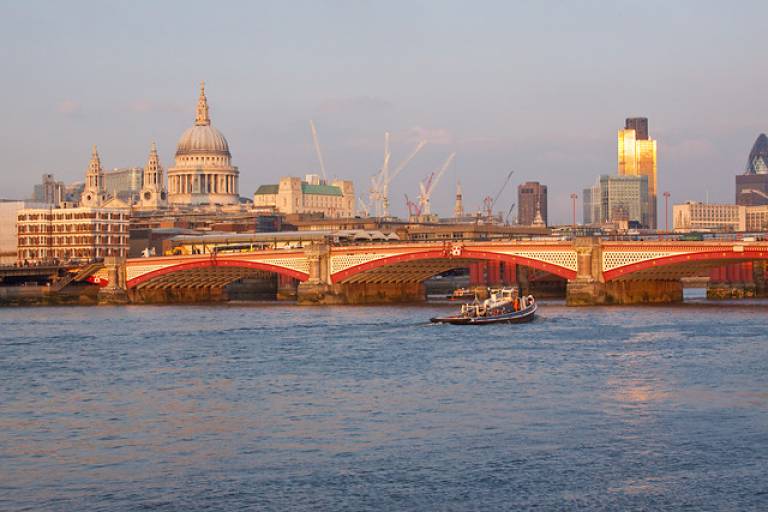 22nd November 2022
London 2012: A critical reflection on the gap between policy commitments and policy outcomes and the case for a housing inclusion zone on the park
Speaker: Dr Penny Bernstock Senior Research Fellow at The Institute of Global Prosperity, University College London

All seminars are from 5.30pm. More detailed information will be published on the events page as and when it is available.

21st March 2017
'20+20 Vision: What Worked and What Didn't - Reflections on a Planning Career in the Public and the Private Sectors' Adrian Penfold OBE

27th October 2010
'Tracking the Evolution of a Metropolis: The Growth of West London 1875 - 2005' Dr Kiril Stanilov, University of Cambridge

1st December 2010
'Learning from Rasmussen: How London's Future Development Can Learn From It's Past' Roland Karthaus Associate, Think Place, London

4th May 2011
'The Reversal of Strategic Planning in London? The Boris Effect: With a Special Focus on the Sustainable' Dr Nancy Holman, LSE

5th May 2010
'Tracking the Evolution of a Metropolis: The Growth of West London 1875 - 2005' Dr Kiril Stanilov, University of Cambridge