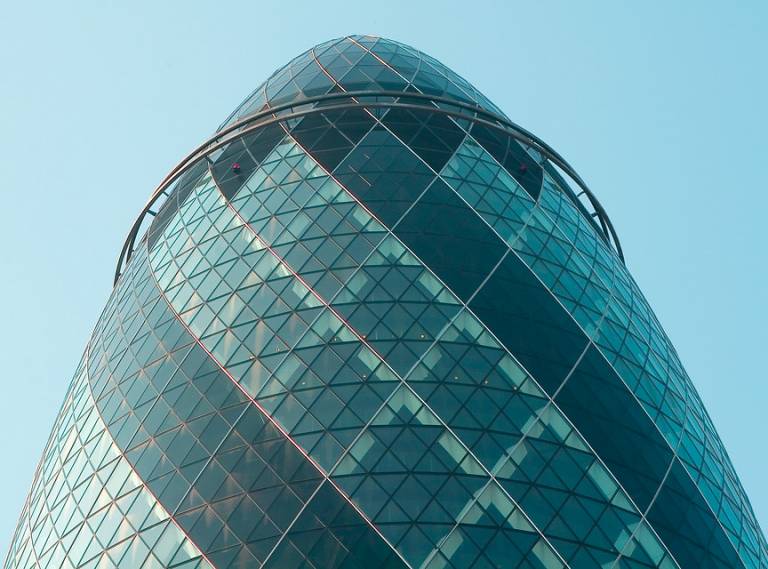 "Sara Fox has worked as an independent property consultant since leaving Swiss Re in 2005, acting primarily as a client representative advising on a variety of projects. During her ten years at Swiss Re, she was the Project Director responsible for the construction, fit-out and leasing of the group’s new London headquarters. The building, designed by Foster + Partners, is the 180-metre, 40-storey tower most familiarly known as the Gherkin.  Prior to working on this project, Sara completed a new 300,000 square foot headquarters building for Swiss Re in New York.  She started her career in property at Olympia & York Canary Wharf in the late 80s and early 90s.  She previously worked for Schlumberger and McKinsey & Company.

Sara holds a BSc in Economics from Wharton School of Business, and an MBA from Stanford University.  She served for four years as a member of the British Council for Office’s national jury." 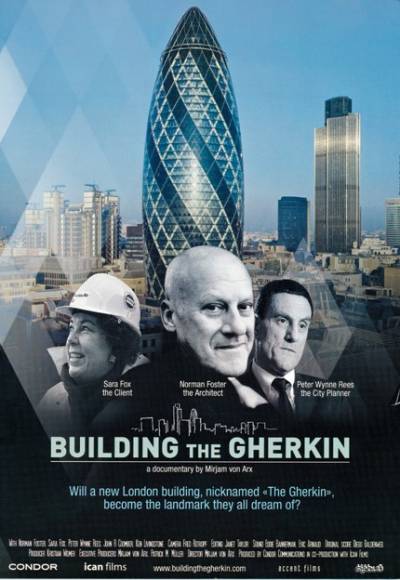