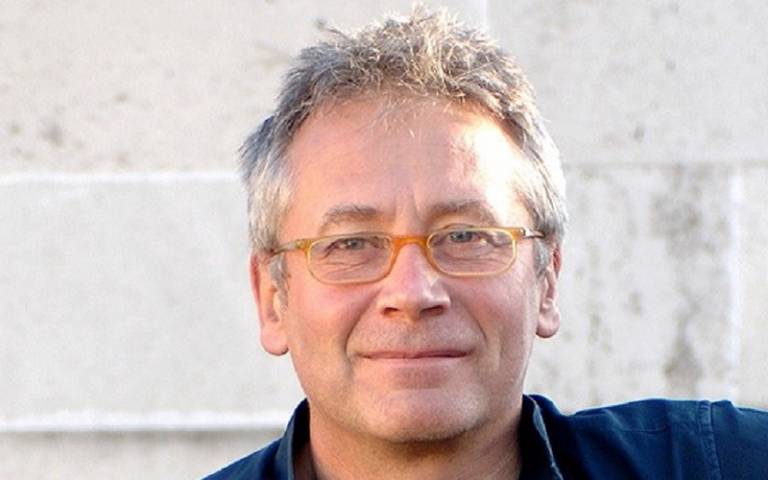 With the recent completion of the Coal Drops Yard shopping centre, one of London’s largest regeneration schemes is nearing completion. Peter Bishop was the Director of Planning at LB Camden during the gestation of this project and has chronicled the lengthy and complex process through which local community and political forces impacted upon the transformation of the area. This is an opportunity to hear the saga at first hand, discuss the issues which emerged and discover lessons for future urban regeneration projects

Peter is a Professor of Urban Design at The Bartlett School of Architecture, University College London and a Director at Allies and Morrison Architects.

For 25 years he was a planning director at four different Central London Boroughs, and has worked on major projects at large and complex sites in the UK, including the Canary Wharf and King’s Cross.

In 2006 he was appointed as the first Director of Design for London, the Mayor’s architecture and design studio, and in 2008 served as the Deputy Chief Executive at the London Development Agency. In 2011 he carried out a policy on behalf of the Government, “The Bishop Review”, on ways in which the quality of design in the built environment may be improved. Recent projects include master planning frameworks for Old Oak Common (High Speed 2 interchange), the Palace of Westminster, and Ansan City Centre (Korea).

His book, “The Temporary City”, explores the origins of current thinking on temporary urbanism (Routledge 2012). He also examined the political processes behind major developments in his more recent book “Planning, Politics and City Making - a case study of King’s Cross” (RIBA Publishing 2016).