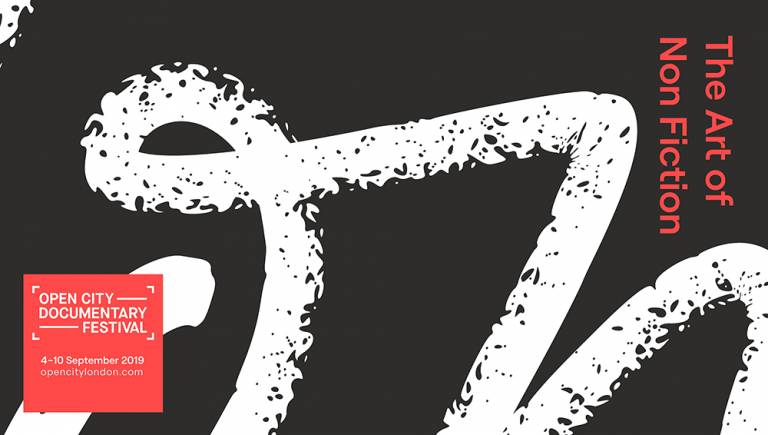 The festival is delighted to announce the full programme for its ninth edition, taking place over an expanded seven days.

Celebrating the art of non-fiction, Open City Documentary Festival creates an open space in London to nurture and champion the art of creative documentary and non-fiction filmmakers. The festival is taking place between 4th – 10th September 2019 in venues across Central London, and consists of international contemporary and retrospective non-fiction film, audio and cross media, as well as filmmaker Q&As, industry panels, workshops, networking and parties.

Across 70 films, 15 cross-media projects and 5 audio documentaries, the festival will celebrate the art of non-fiction across all forms and modes. The film programme includes 3 World Premieres, 1 International Premiere, 2 European premieres and 27 UK Premieres; and films from 31 countries. Out of the directors presenting new work in the film programme, 53% are female-identified.

The Opening Night film is the UK Premiere of Alice Riff ’s Elections (2018). In the Brazilian filmmaker’s second feature, it’s election time for the student body in a São Paulo public school. Four groups of students with differing opinions and views of the world create proposals, debate campaign strategies, and strive for improvements in the school. Observed with compassion and humour, the film is imbued with the youthful spirit of its subjects while holding up a mirror to the country's wider political turmoil.

The festival’s Closing Night film will be the UK Premiere of Last Night I Saw You Smiling (2019), in which the Cambodian filmmaker Kavich Neang returns to Phnom Penh's ‘White Building’, an architectural icon and artistic hub in the city. Creating a poetic and impassioned tribute to the soon-to-be demolished building in which he grew up, Neang interweaves reminiscences from its remaining residents with the turbulent national history to which the building has borne witness.