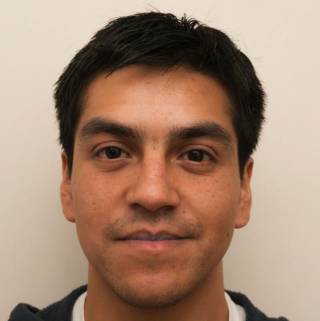 Dravet syndrome is an inherited childhood epilepsy, in more than 80% of the cases it can be traced to a mutation in the SCN1A gene, which encodes the voltage-gated sodium channel NaV1.1. It is thought most mutations lead to loss of function and that this disproportionately affects inhibitory neurons. The disease is characterised by fever-sensitive, refractory and generalized seizures beginning at around six months, followed by psychomotor stagnation and can be associated with early death. There is currently no effective surgical nor pharmacological treatment. We have previously shown that neonatal intracerebroventricular injections of AAV vectors strongly target the central nervous system and the expression of transgenes persists over development. Previous work has shown that when both halves of a voltage-gated sodium ion channel are expressed separately, they can form a functional protein. The objective is to develop two AAV vectors, driven by a Synapsin promoter, each containing half of the gene. Using these we aim to treat a knock-out mice model.