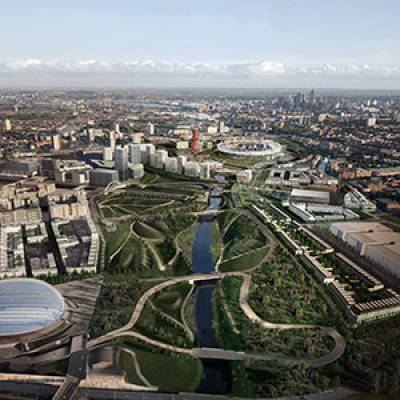 This research project was initiated by Dr Clare Melhuish, Senior Research Associate in the Urban Laboratory, in Summer 2013.

Supported by UCL Estates, the research brief was to produce a set of comparative case studies in university-led regeneration, using a range of cross-disciplinary urban research methods, which would also inform the development of UCL's own spatial development project in east London - UCL East - and discussions about the university's own role within inclusive urban development in London.

At the same time it makes a significant contribution to the university's cross-disciplinary scholarship on urban regeneration, and public and academic debates more widely.

This initial set of five case studies from the research project, which analyse the processes and impacts of urban regeneration initiatives led by universities in the UK and US, was originally published in September 2015, and forms the basis for an ongoing process of dissemination and research development based in the UCL Urban Laboratory. They are open access - freely available to download and share online - so that they can inform a wider discussion about the role of universities in urban change.

Download them below as PDFs by clicking on the covers:

A limited-run print edition of the initial five case studies were published in January 2016 to coincide with a research seminar. We are able to distribute print copies to those working on the subject in academia, policy, press or practice. Please email urbanlaboratory@ucl.ac.uk for more information.

Additionally a presentation has been developed to summarise the key points from the case studies - view here (pdf).